I was making the point that in spite of Trumps multiple character flaws, he's making good moves on the economy. The liberal denies any such thing.  And dammit,  these people are allowed to vote.   Gawd Help US!!!

Below is the actual final conversation.

ME: So, according to you, Trump makes up the numbers for the DOW, NASDAQ, SnP, corporate profits,BLS, ISM, Unemployment, Consumer Confidence, GDP, etc, etc, etc?

Liberal voter on Facebook:  like I said Trump tells them what to write down... Trump has all those people by the balls.. and no I can't fix stupid either.. gullible sheep...and they have to say something favorable towards him otherwise he will call it Fake News.. that has been proven...

Thanks for the laugh.

Although, it's not really funny, is it.

There is an obvious reason why these people are so attracted to socialism. 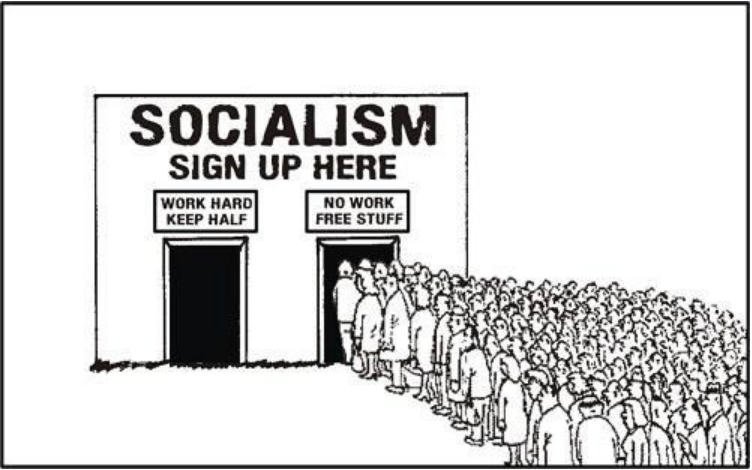 As I have said for years..Liberals have a fear of adult responsibilities.  And they will lock on to any argument to help them avoid same...No matter how irrational.   And anyone who advocates personal responsibility is an enemy worthy of ANTIFA attacks. They are children in adult bodies and no tantrum is unreasonable. It may very well lead to the undoing of this nation.

"There is a principle which is a bar against all information, which is proof against all arguments and which can not fail to keep a man in everlasting ignorance-that principle is contempt prior to investigation."

Another actual statement by a millenial: Jesus couldn't have been a Jew, he was raised in Egypt & Egypt was a part of Africa long, long ago.

The Egyptian Muslim Brotherhood is the key component to evil.

That is why there will be no blue wave, Tim.