“Peak Oil is dead. The era of hydrocarbon civilization will never end!”

“If substantiated, the study of abiotic petroleum origin theory could provide practically unlimited hydrocarbon fuels recharge from below the existing sedimentary petroleum basins in the Earth’s crusts from its mantle.”

“[T]here is a growing number of scientists and researchers … suggesting that these compounds [‘coal, oil, and natural gas’] must be abiogenic in origin rather than biogenic.”

.... until the hydrogen bomb tommorrow...

Most people are flat out stupid. The earth will run out of oil one day. 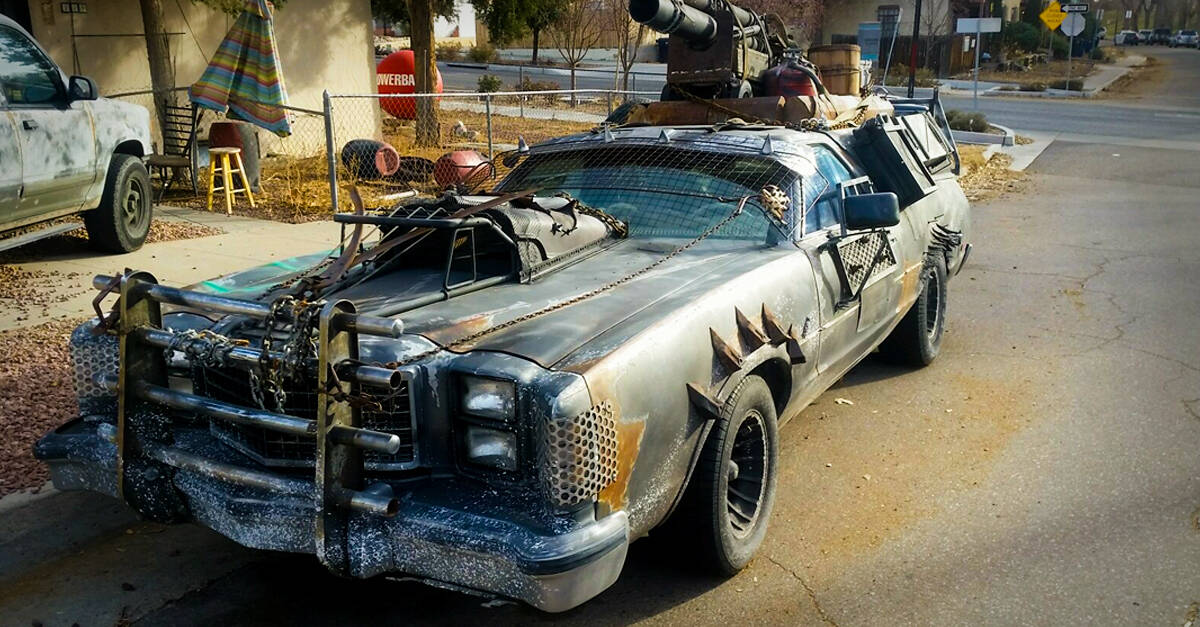 "Most people are flat out stupid. The earth will run out of oil one day."

Actually, almost everybody believes that the earth will run out of oil one day Richard............so in this realm, you would say that most people are smart......correct?

Let me ask you 2 things.

#1.  If oil was abiotic and much more plentiful than we are led to believe, would the ones that would be hurt the most financially and also, not coincidentally be in the position of knowing this(because they are the ones in the business and have the authentic data)..............tell us?

We live in a world where facts are manufactured to create illusions, sometimes powerful and convincing but completely fake to get us to think and act in a way that allows the information gatekeepers to control us......and make money from us.

Why would big oil(that would know first) ever tell us that oil is abiotic and there might be several times more of it than they have been telling us? Because they are honest and want the true value of oil in the market to be properly assessed?

If abiotic oil was for real, one would think that it would be impossible to hide such a thing. That makes sense to me but think of this.

How is it then, that we are hiding the truth, that the last 40 years and current weather/climate is the best for life in at least 1,000 years(since the Medieval Warm Period that really did happen according to over 100 rock solid scientific studies) and instead are convincing people that its a climate crisis...........and it's happening right in front of everybody?

Abiotic oil is many miles deep under the ground. This would be one heck of a lot easier to cover up than the best weather/climate in recorded history that's above the ground.

I'm not convinced in abiotic oil, however, I am convinced that those with the most to lose by its existence(trillions of dollars actually) would be the least likely to tell us about it or..................get this, even try to discover it.

Would you spend millions of dollars to try to find something that would immediately make what you sell, worth half of what you sell it for? In the event that the world starts running out of oil, that's a completely different story because finding new oil would give you new supplies. Finding new supplies right now and a potentially limitless amount of supplies for the future, when the supplies are plenty would be the absolute worst thing that oil companies would want to do.

OPEC, as you know, exists to limit supplies to keep prices high. They lie and cheat and so on but they and oil companies are in it to keep prices as high as the market will tolerate without killing demand. They want to control the amount of supply and control the markets belief of how much supply there is. ............for profits.

#2. The other thing is that as time goes on, the amount of oil we have used and know about continues to go higher and higher and higher. Projections for peak oil, 40 years ago are a big joke today. Sure, technology is allowing us to discover and tap into much more oil and than  anybody imagined just 20 years ago but at some point, the amount of oil on this planet, if it continues to keep going higher like this, has got to leave you wondering how in the heck there were enough dead plants and animals to create this much oil? Even though the earth is very old and there was life on it that died and was buried for millions of years........think about how much oil this is. And natural gas to boot. I will say that for coal, this is likely all from fossils based on the biology and chemistry.

There are other arguments presented by others that make a case for abiotic oil but these 2 above, from me don't get much discussion.

We call them fossil fuels and have been taught this, as if it's akin to the laws of physics that control gravity. Maybe a better one was when we discovered that the sun didn't revolve around the earth...............even though it sure looked like that for thousands of years and anybody that disagreed initially was a scientific heretic(Galileo).

So is there abiotic oil?

The longer we keep finding more and more oil, the higher the chances are of it existing on a large enough scale to be significant. Scientific data to show conclusively that it exists or not is never going to be available to you or me, so even though I'm a scientist(not a geologist) I can't just read all the research/studies(which will only tell us what they want us to think in many cases) to figure it out.

I am wild guessing that the chance of huge reservoirs of abiotic oil deep down in the earth but close enough for us to capture,  could be just 10% but maybe 20-30 or even 50%.  The main way that we will find out with more and more confidence, is that in 20-30 or more years, if the same thing keeps happening as has happened the last 20-30 years. The world keeps finding more and more oil and we never seem to run out as we keep being told will happen.

What Ever Happened To Peak Oil? 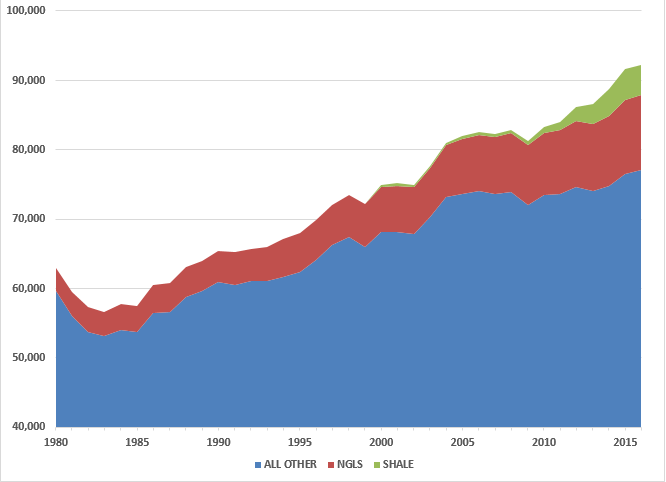 The author; data from BP and EIA.

regardless of how oil is created,  the issue is still the same.  is the rate of depletion faster than the rate of creation.

every expert will tell you that the very large, high quality fields are getting harder to find.

and it all comes down to supply and demand.  at the current price,  how much can be extracted and sold to the market.

there is no shortage,  there is only supply and demand.