"The United States announced harsh new sanctions on Iran as tensions surge between the decades-long rivals.

"A warship, USS Arlington, with amphibious vehicles and aircraft on board, will also join the USS Abraham Lincoln strike group in the Gulf.

And US B-52 bombers have arrived at a base in Qatar, the Pentagon said.

The US said the moves were a response to a possible threat to US forces in the region by Iran, without specifying. Iran dismissed the claim as nonsense." 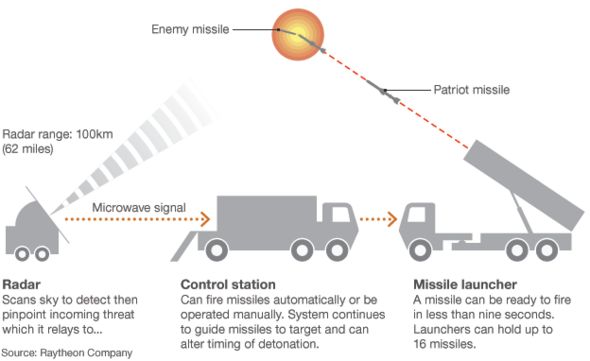