Yet another scofflaw of 45 ilk.

A massive credibility problem has emerged from one side that was so blatantly wrong about the most important issue in decades for our country, the Mueller report. Even after 2.5 years of being wrong, when the proof came out, they use it to try to twist it with their own meaning to  squeeze out something that amounts to a few drops of poison water added to a swimming pool of truth.

Now its clear for all to see on both sides that this is not about justice, fairness, truth or innocence, or legalities.

It's 100% politics using whatever means possible, abusing every power available to destroy Trump. You know that to be true, even as you are completely behind it(because you sincerely believe all of it)

But the point here is that when this stuff about Kellyanne comes up..........maybe it's legit. I have no idea. But we are long past thinking of it in terms of that. It just turns into another eye roller, political attack from the Dems to use their power to destroy Trump.

Seriously, if they ever came up with a legit crime committed by Trump, most people would not be able to tell the difference between that and all the many fake crimes we have been told that he committed the past 2.5 years.

The village people(American citizens) really caught on when the Mueller report PROVED that there never was a wolf from the very start.

The Village People are catching on. Support for impeachment has risen from 40% to 45% since mid April.

As for finding fault with this dictatorship...it's like the WH Swamp gets deeper and deeper by the day. 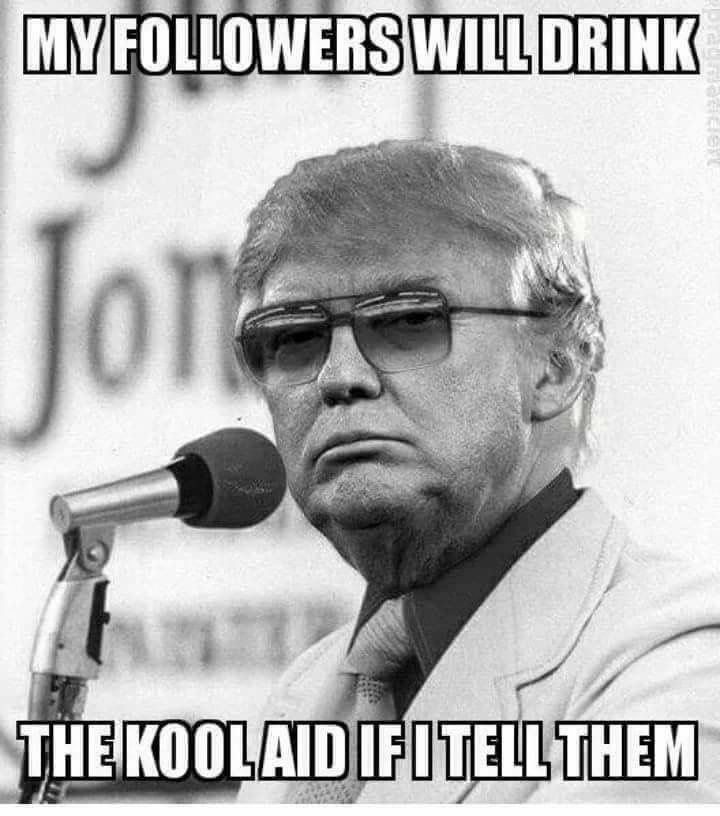