metmike. So how does this warming trend factor into the increase in global temperature between now and 2030(when the fake climate apocalypse is supposed to happen)?

Let's actually use a site that greatly exaggerates the affects, which they interpret as bad(when the good has far outweighed the bad) for the current global temperature.......so there is no dispute over what today's global temperature is.

What Is Earth's Average Temperature?

This is more proof that the climate crisis/emergency is made up. Keep in mind that much of the warming is taking place in the coldest places(highest latitudes) during the coldest times of year...beneficial.

Here's another way to look at the graph of increasing global temperature over the last century.

metmike: The ending to this article was the best part.

"Are these Met Office climate muddlers really so self-deluding that they think it shows good agreement? Yet again, Feynman deserves the last words:"

95% of Climate Models Agree: The Observations Must be Wrong 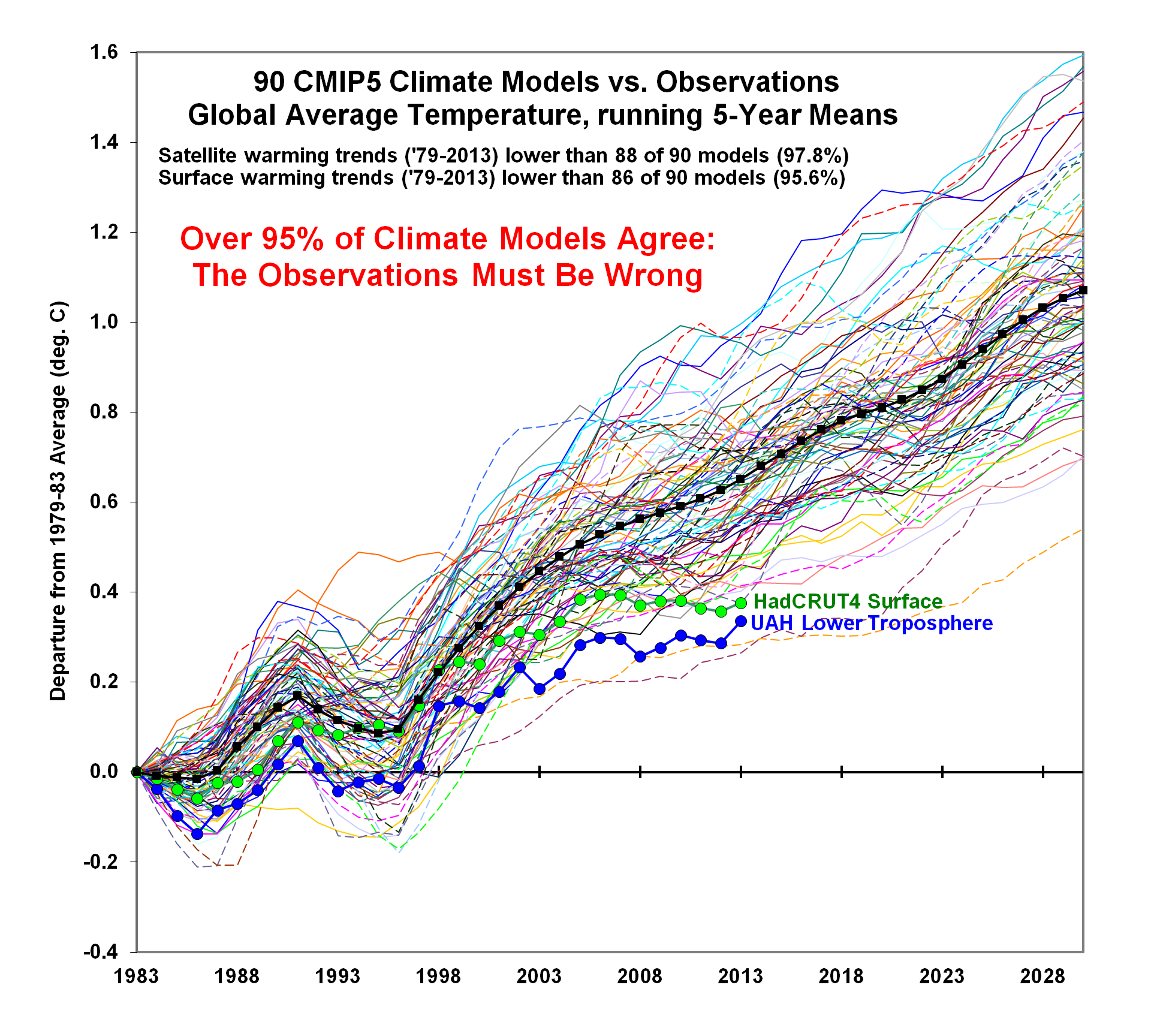