Oil prices rebounded again on Monday, with WTI shooting up more than 3% to over $61 per barrel by noon ET.

The price hike comes shortly after Goldman Sachs forecast that oil prices would climb into the $70s over the next few months, and after it became clear that U.S. oil production and refineries will take a bit of time to resume their normal level of output after the Texas Freeze knocked out oil refineries and oil production.

One would think that the market’s enthusiasm for oil would be somewhat tempered given the moderately bearish news that OPEC+ heavyweights Saudi Arabia and Russia might be on the cusp of a disagreement again over the oil output agreement that the group is set to soon discuss.

As usual, Russia is eager to increase oil production, while Saudi Arabia believes a more cautious approach is warranted.

According to Goldman Sachs, Brent will hit $70 per barrel in Q2—this is a $10 increase from from its previous estimate.

The Texas Freeze knocked out as much as 4 million bpd of U.S. oil production and 6 million bpd of refining capacity last week, IHS Markit said. The production outages have created a tighter supply situation that has been absent for most of the pandemic.

And the market is latching onto that reality, sending WTI prices north of $61.

Oil prices are still below last week’s levels, but by just pennies.

WTIC option vol is near 50%. Never seen anything like this before. Some of the WOOM options, you need a war in the middle east just to break even.

The market must be REALLY worried about much higher prices. Maybe your prediction will finally happen.

If they can slow down fossil fuel production and get prices to soar much higher, it will make wind, solar and other alternative energy sources more competitive.

Oil Prices Rally On U.S. Outages And A Weak Dollar

After slipping late on Tuesday after a surprise U.S. inventory build reported by the API, oil prices rose on Wednesday morning, supported by the slow restart of the U.S. oil production lost during the Texas Freeze and a weaker U.S. dollar.

Before the EIA inventory report, WTI Crude and Brent Crude benchmarks were both trading up by 2 percent at 10:28 a.m. ET, with Brent at over $66 and the U.S. benchmark trading at $62.80.

Earlier on Wednesday, oil prices were struggling for direction, but firmed up in the morning Eastern Time after the U.S. dollar weakened.

“With US producers having restored around 80% of lost production after the Texas freeze, the focus will increasingly turn to the outcome of next week's OPEC+ meeting,” Saxo Bank said.

Many analysts have raised their oil price forecasts in recent days, expecting oil prices to rally into the summer amid an increasingly tighter market.

Goldman Calls $70 Oil in Q2, But Jet Fuel Is The Joker

Of course crude stocks went up slightly, with total inventory down 14 million barrels.  2.6 million barrels a day of refinery shutdowns on the Gulf Coast will do that. I wonder about who writes these articles with their "analysis".

thanks so much for pointing out that very relevant fact. I hadn't even looked/noticed! 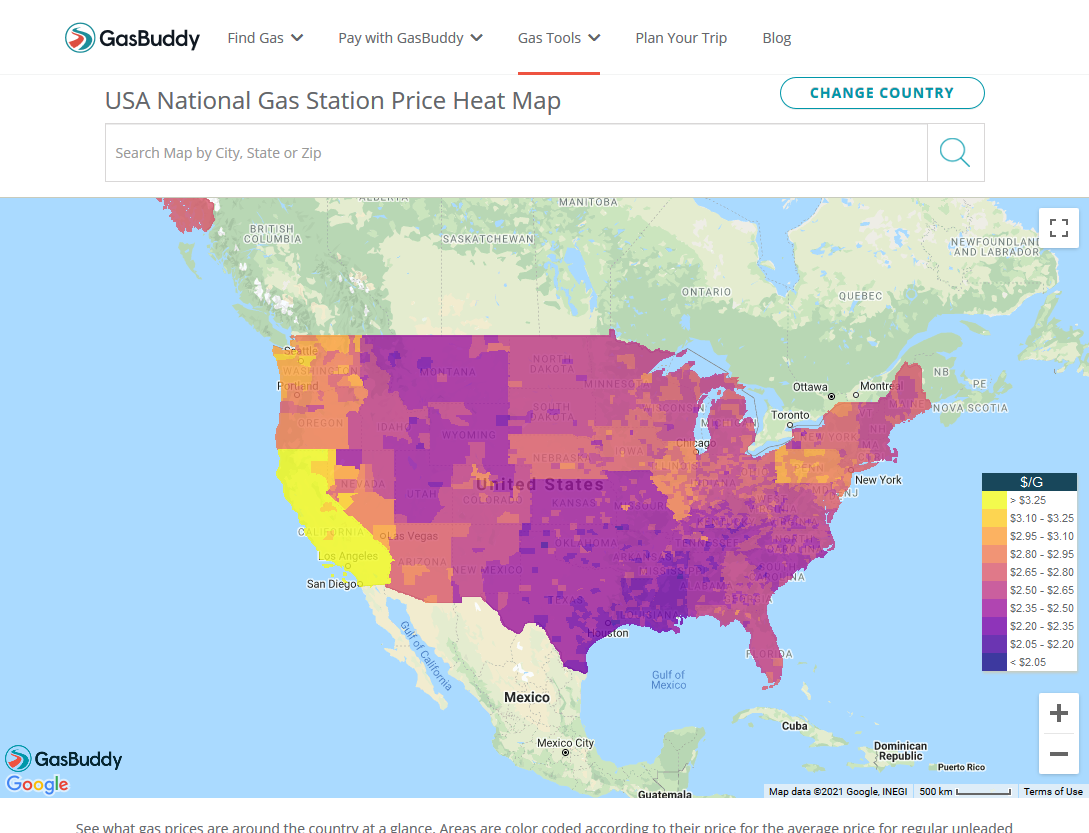