“You’re off to great places, today is your day. Your mountain is waiting, so get on
your way.”

But wait............now we find out that Dr. Seuss was racist and some of his books will no longer be published!

“I alone cannot change the world, but I can cast a stone across the waters to create many ripples.” – Mother Teresa, Activist

“People go mad in herds, while they only recover their senses slowly, one by one.”

– Charles MacKay,  Extraordinary Popular Delusions and the Madness of Crowds (1852)

"Rather than love, than money, than fame, give me truth"  Henry David Thoreau

Thoreau's "Walden" still has much to say today, if we are willing to listen.

Less remembered, however, is that while living at Walden Pond, he gave an 1848 lecture on “Resistance to Civil Government”— since published as Civil Disobedience—which had much farther reaching effects. The book helped inspire the World War II resistance, Gandhi, Martin Luther King, those struggling against apartheid, and others. And it still has much to say today, if we will listen.

Yet, being loud doesn’t increase the value or validity of their opinion. In fact, often by the very nature of being the loudest, those opinions are typically the furthest from reality.......Mark Homer, Uncommon sense 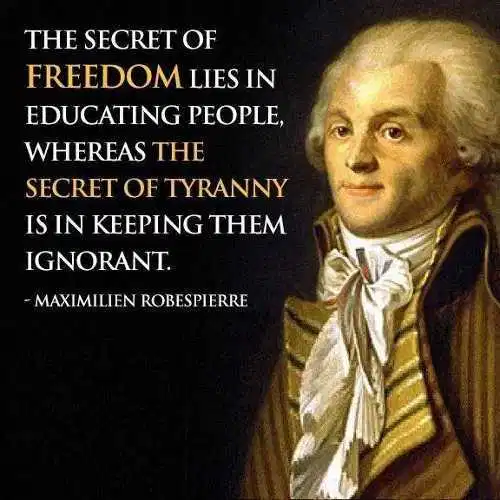 We are having a climate optimum, NOT a climate crisis! 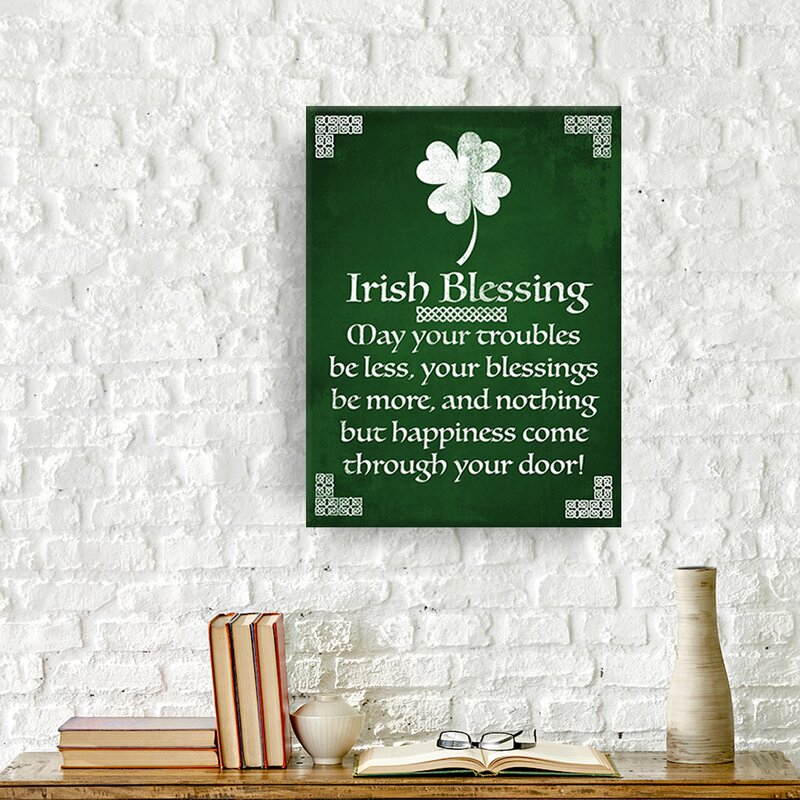 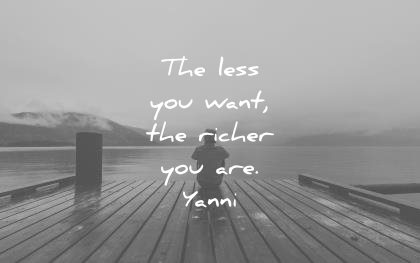 metmike: To me, this just reinforces an indisputable method for using schemes to affect human behavior. They do this all the time with tv commercials or political ads that most of us know are total bs........but somehow, it's worth spending many billions of $ on.

You can completely overcome the lack of truth or lack of evidence/empirical data or lack of validity of your position or product/service. Simply manufacture a "subjective reality" based "alternate facts" and repeat it over and over and over. Despite this representing a false narrative and science fiction much of the time, the key element to success is REPETITION.

If you repeat a lie often enough and people hear it for 3 decades, for instance, they accept it as the truth.

Once that you accept something as the truth. It can take 20 times more information to change your mind and often that isn't enough, even if your mind believes a complete lie.

If you have always believed that everyone should play by the same rules and be judged by the same standards, that would have gotten you labeled a radical 60 years ago, a liberal 30 years ago and a racist today. Thomas Sowell

The word 'racism' is like ketchup. It can be put on practically anything - and demanding evidence makes you a 'racist.' Thomas Sowell 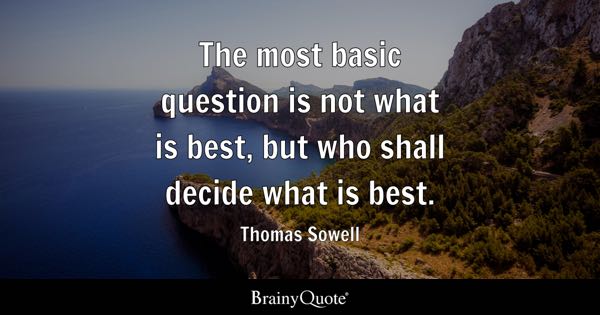 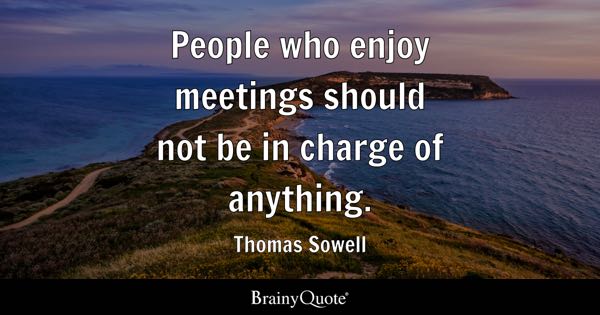 If people in the media cannot decide whether they are in the business of reporting news or manufacturing propaganda, it is all the more important that the public understand that difference, and choose their news sources accordingly. Thomas Sowell

This guy has made more profound statements than anybody I've read! 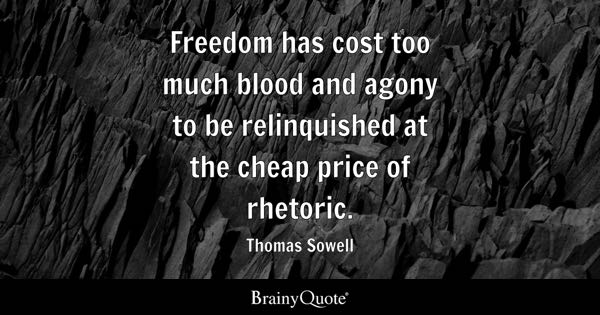 The word 'racism' is like ketchup. It can be put on practically anything - and demanding evidence makes you a 'racist.' Thomas Sowell
Read more at https://www.brainyquote.com/authors/thomas-sowell-quotes

metmike:This quote is bound to be a hit with several regular posters at MarketForum!

The most fundamental fact about the ideas of the political left is that they do not work. Therefore we should not be surprised to find the left concentrated in institutions where ideas do not have to work in order to survive. Thomas Sowell
Read more at https://www.brainyquote.com/authors/thomas-sowell-quotes

The people made worse off by slavery were those who were enslaved. Their descendants would have been worse off today if born in Africa instead of America. Put differently, the terrible fate of their ancestors benefitted them.

"The next time some academics tell you how important diversity is, ask how many Republicans there are in their sociology department."Thomas Sowell

This man has almost as many great, on the money quotes as MLK....only he's a black REAL WORLD conservative!!! Ok, not quite as many but enough to last for months!!

Figure 2 gives a picture of how the broad liberal arts fields compare with respect to political affiliation. The professional field has the least extreme (but still unbalanced) D:R ratio while ideologically rooted interdisciplinary studies has the most extreme. The hard sciences are more balanced than the social sciences and the humanities.

Liberals seem to assume that, if you don't believe in their particular political solutions, then you don't really care about the people that they claim to want to help. Thomas Sowell
Read more at https://www.brainyquote.com/authors/thomas-sowell-quotes