I thought that this would be useful in today's world/environment of people going to their favorite site to get the news told to them the way they like to hear it.  And, unlike the past, we have several profound elements that are contributing greatly to people latching on to extreme ideas and extreme relationships.

The power of our computers and television sets.

There are thousands of choices that we didn't have a few decades ago to get information. You can use those choices to become enlightened with authentic information. There is probably many  billions of times more information on the internet available to access and  use on our computers or smart devices than we had before the internet. There are thousands of cable stations on tv, compared to 3 main networks when I grew up.

Amongst all that is mostly authentic, educational and interesting information that we can use to know almost anything we want to know. All we need is a device to access it and an objective mind that knows how to process it.

At the same time, all humans have what's called cognitive bias built into them. Once we think that we know something..........we process all new information based on that. Our brains define the world based on what WE THINK that we know.

This is not a problem with some items.............like simple math, where 2+2=4 will always rule. However, in politics we have massive disagreements to what the answer is to 2+2.  In fact, we have much, much more disagreement than we do agreement.

And this is the big problem today. We have numerous entities that understand how the human brain works with cognitive bias, including almost EVERYBODY in politics and media. They use this to manipulate people by feeding them manufactured realities which appeal to their already formed preconceived notions of the world based on their ideologies.

Where it gets out of hand is the billions of times more information from thousands of times more sources includes sources with EXTREME information, sometimes  in the form of conspiracy theories that are communicated to vulnerable, unsuspecting brains that are using those sources because they tell them the news and define the world exactly the way they want it to be/like to hear it.

Even if less than 1% of the information comes in this package people WILL GRAVITATE to that information naturally and ignore the other 99% at times.

It would be like watching your favorite sports team competing. At your favorite news site, you can watch them winning every single game! Not just being undefeated, but watch them obliterate the competition in each and every game, with the players on your side being invincible!!!

We know that can't happen in the REAL world but with cognitive bias alive and unwell, PEOPLE WILL BELIEVE. It's happening at these extreme sites all day, every day. It's even happening with the MSM on some issues like the fake climate crisis.

In today's world, it's even happening to many very smart people. Cognitive bias does not just affect dummies. In fact, some of the smartest people, know that they know more than others and this causes their cognitive bias to be even WORSE, much worse in some cases and they often serve as the gatekeepers to enlighten the rest of the world on some issues.

This is exactly the reason for the divisiveness in our country right now based on politics.

Both sides are convinced that their team is ethically and ideologically undefeated and the other team has no hope to ever win a game based on those standards.

I thought this was a great example of false correlations that can be made and shown to try to convince people of causation between the 2..............using their cognitive bias.

The ones below are silly of course but it makes the point. In the real world, it's often not so obvious and it is often used to trick you into believing causation when its just coincidence.

The 10 Most Bizarre Correlations

One of the first things you learn in any statistics class is that correlation doesn't imply causation. Nonetheless, it's fun to consider the causal relationships one could infer from these correlations. 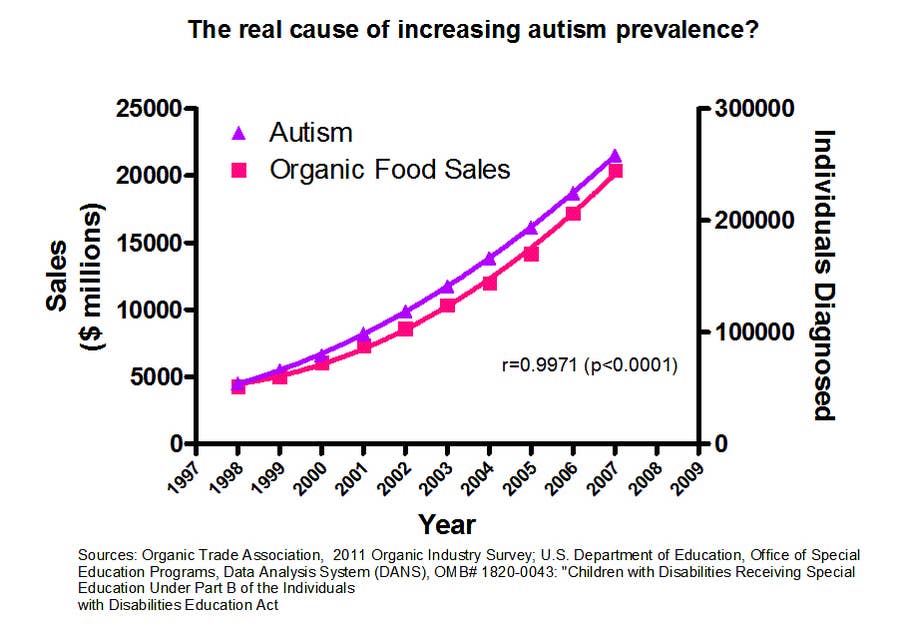 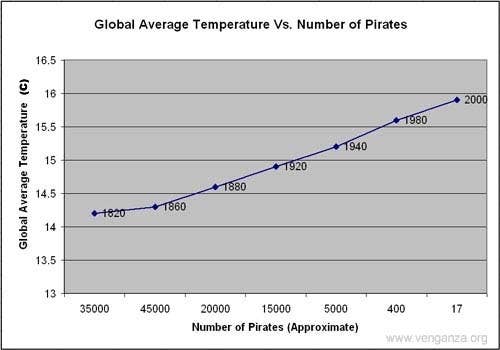 Eight things you need to know about interpreting correlations

How do we try to avoid the trap of cognitive bias constantly steering us wrong?

Use the scientific method to question what we think that we know:

Unfortunately, it's almost impossible to do, especially if you have spent your entire life, like most people, storing information in your brain that now serves to support strongly held opinions with well developed ideologies.

No way that an avid FOX viewer will read this and think "maybe I should start watching CNN(or vice versa) and at least, try to objectively consider the content/way that they present the news"

All I can do here is tell the authentic facts that describe rock solid realities which define our world and the behavior of the people in it. Those people will always decide for themselves what they want to do.

How Does Cognitive Bias Impact the Way We Think?

Biases make it difficult for people to exchange accurate information or derive truths. A cognitive bias distorts our critical thinking, leading to possibly perpetuating misconceptions or misinformation that can be damaging to others.

What's interesting in the thread below, is that it's pointing out the VAST  amount of time that we spend on social media, tv and sources to get information that forms our opinions and, ironically everyone reading this is doing that right now.

Should people then, not come to MarketForum and is metmike spending even more time than the brain dead cartoon people in the video on this social media site?

It's like I was saying on the first page. There is billions of times more information out there than we had a few decades ago. We can use it to learn everything that we have the time to spend learning it and become smarter/better educated, more knowledgeable and use it objectively to see the big picture that includes BOTH political sides views.

Or we can go to sites that tell us the news the way that we like to hear it and have our biased versions of the world constantly reinforced at the echo chambers and actually get dumber at times.

In this awesome world, living at the best time in human history by a very wide margin...... because of these things and despite these things at the same time.......we get to choose.

We can become who we want to become or be content with who we are.

150 years ago, you were totally stuck with who you were and what your limitations were. Not today my friends

There is a very strong negative corelation between global temperatures and pirates.

When pirates were very common,  temps were lower.    Now they are pretty scarce, and temperatures are higher.

So,   to solve the climate crisis,   we need more pirates.

Yea Yea,  I know,  but it's at least as good as windmills.

Actually, we do have modern day pirates!!!! 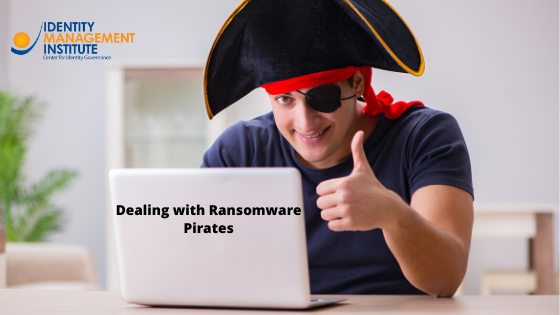 This is how a topic, morphs into another topic here Tim............which is perfectly great because discussions should go in the direction of where posters want to take it,......within reason.

If I suddenly posted, Pirates wear red and that's Trumps favorite color and Trump is a psychopath...........then, that's another story(-:

I was watching ABC news tonight and they often have a weather segment that reports stormy, rainy, hot, cold and snowy weather in the places where thats happening.

I frequently chuckle to myself at how they communicate about the weather ..........everything is always extreme and exaggerated.

No matter what the element is, they describe it as several times worse and as if its never happened before................when its almost always happened before and 95-99%%+ of their weather segment reporting would never have made the national news 20 years ago.

Tonight, their meteorologist, Rob Marciano, who is an outstanding communicator and personality said something that is completely false.

He said the drought in the Northern Plains and the current heat wave was caused by climate change.

The fact is that climate change(otherwise known as global warming)  has DECREASED droughts in the US because of warmer Pacific Ocean water associated with more El Nino's and wetter conditions in the US.

The current drought is most likely from the 2020/early 2021 LA NINA, which is cool water in the tropical Pacific............usually associated with global cooling and the total opposite of what he is stating.

So the point here is that...........how can people possibly know what to believe if these weather experts on national tv feed them really bad science,  concocted to convince them that of the fake climate crisis?

Out of 1 million people watching Rob earlier, I'll bet that there were maybe a dozen or less  that understood exactly why what he stated was the opposite of the authentic climate science. The majority, who watch him every night probably.........just believed him.

Almost nobody has the training and did the OBJECTIVE research.

This is why climate science was so dang easy for them to hijack(including rewriting climate history to take out previous natural warm periods since the last glacier receded.

Again, this is part of the same point I made on earlier posts. We have thousands of times more information hitting us constantly. This has also made it easier for gatekeepers of information, including the MSM to brainwash us when they collude on certain ideas and censor out other ones...........which is what they have been doing with the fake climate crisis.

Here's all the authentic data(while exposing the fake/false stuff) expressed in various forms using discussions/threads during  the last couple of years here.