Four days after Hurricane Ida slammed the Louisiana coast, output in the US Gulf of Mexico is inching up even though damaged road and transport infrastructure has delayed producers’ ability to get out and inspect their platforms.

While a weaker storm may see producers begin to return oil and gas flows a day or two after it passes, the downtime after Hurricane Ida, which made landfall Aug. 29 packing winds of 150 mph, is likely to drag on because of the extensive damages to terminals and heliports used to access offshore facilities.

It's been quite the week in energy markets, as Hurricane Ida hit the Louisiana coast, causing damage, power outages and destruction to the regular supply of oil and other projects in and around the region.

The US Gulf Coast is built to deal with hurricanes like this, but each storm is unique, and what is impacted and for how long factors into how the oil industry reacts.

S&P Global Platts editors discuss storm damage, power outages and disruptions and how oil prices have reacted in the days following the storm. 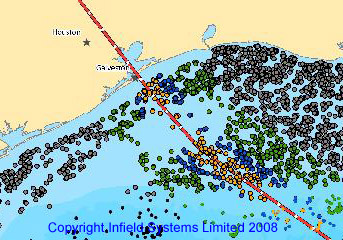 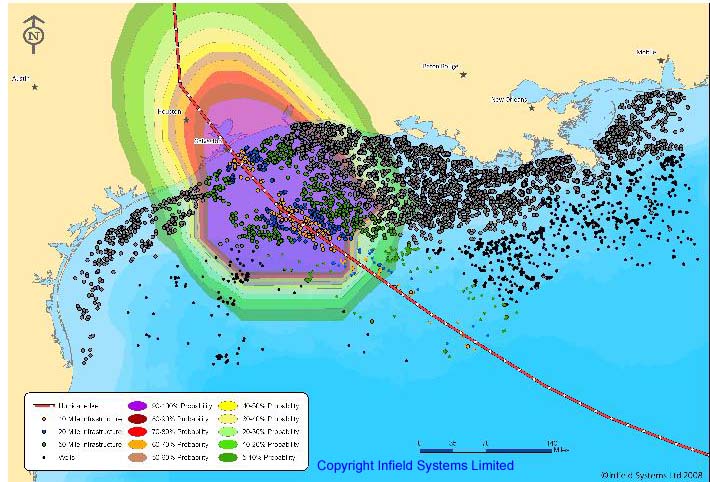 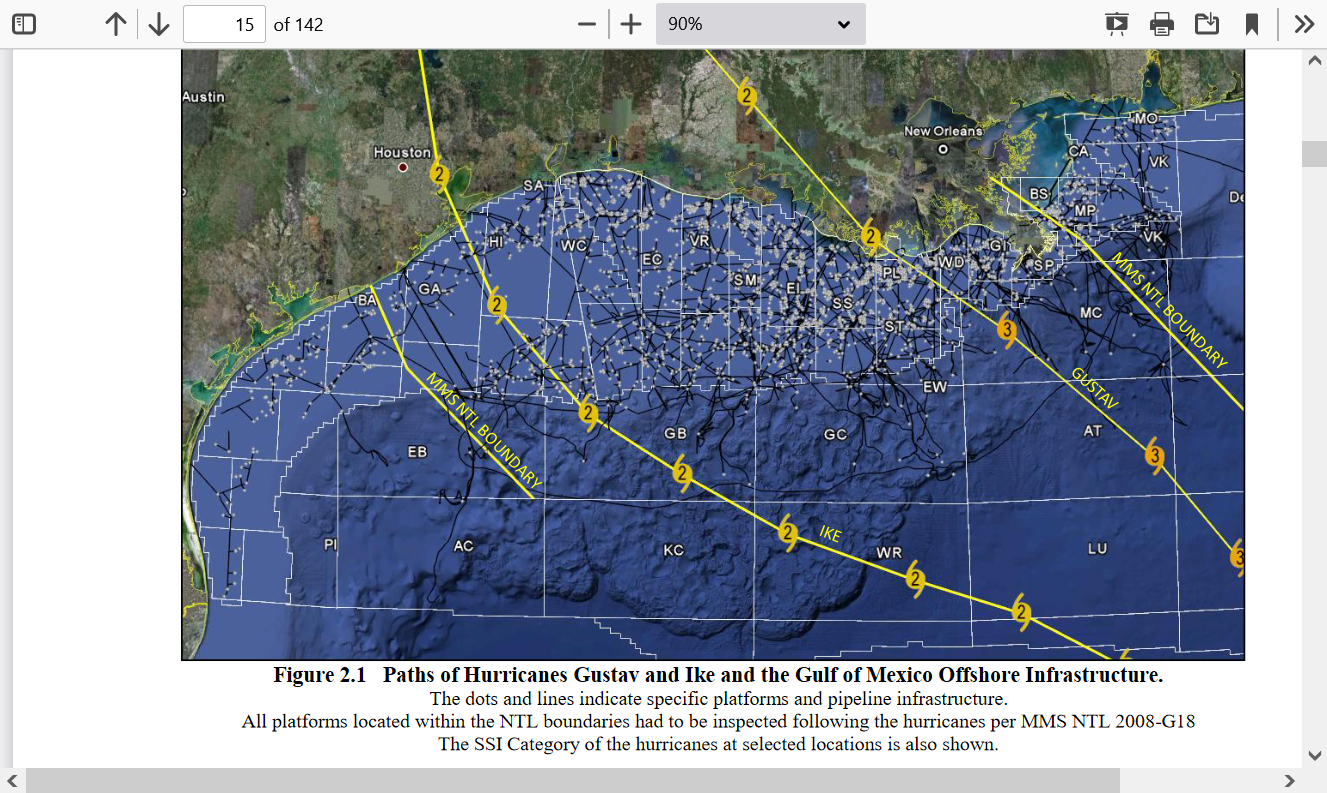 Ike's aftermath: The return of $4 gas

Gas prices poised to climb towards record levels again as hurricane hits center of nation's oil refining base; Ike could also cost insurers up to $18 billion.

HOUSTON, Sept 7 (Reuters) - Hurricane Ida's damage to U.S. offshore energy production makes it one of the most costly since back-to-back storms in 2005 cut output for months, according to the latest data and historical records.

Ida's 150 mile-per-hour (240 kph) winds cut most offshore oil and gas production for more than a week and damaged platforms and onshore support facilities. About 79% of the region's offshore oil production remains shut and 79 production platforms are unoccupied after the storm made landfall on Aug. 29.

Some 17.5 million barrels of oil have been lost to the market to date, with shutdowns expected to continue for weeks. Ida could reduce total U.S. production by as much as 30 million barrels this year, according to energy analysts.

Offshore U.S. Gulf of Mexico wells produce about 1.8 million barrels of oil per day, 16% of the daily U.S. total.

"There could be volumes that are offline for a considerable amount of time," said Facts Global Energy (FGE) consultant Krista Kuhl. "It’s just too early to tell."

At least 78% of Gulf of Mexico oil and natural gas were offline on Tuesday, nine days after Ida hit the Gulf Coast, causing wind and water damages to platforms and refineries, government data showed.

Production in the U.S. Gulf of Mexico that year dropped 12.6%, to 1.28 million barrels per day (bpd), from the prior year, according to data for the Energy Information Administration (EIA). Total U.S. oil production fell 4.7%, EIA data showed. 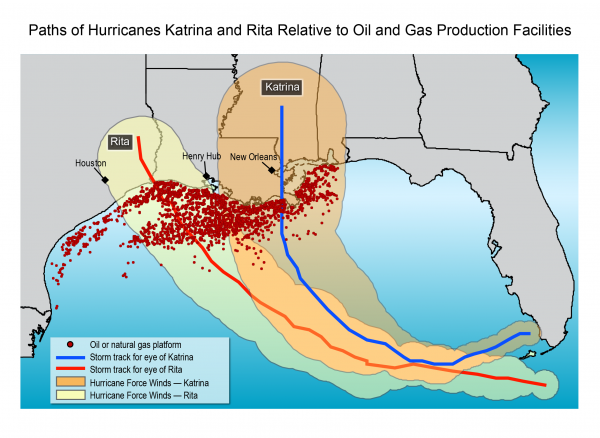