I didn't know which room to put this in.  TR or NTR?

It sort of depends on which direction the comments, if any, take the thread.   (free speech etc... or share price?)

Hate, divisiveness and misinformation is more profitable to FB and they chose that path over the public good every time according to Haugen.  She copied thousands of internal documents.

The Jan. 6th insurrection is another issue...

In the spirit of innocent until proven guilty, I'm willing to hear both sides.

FB stock is down $14 bucks as of this posting.

This is exactly what I've been saying for some time now!

I've posted the above thread on both Facebook and Twitter half a dozen times and have to chuckle about it.

It's actually attacking them and I'm using them to do it but also, MarketForum itself is a social media site.

So the message, is sort of ironic. It's saying........social media sites have taken over your brains with subhuman behavior but.........it's ok to go to MY social media site.

However, anybody that comes here, knows that the objective sincerely is to make the world a better place and we will NEVER tolerate the bad behavior that most other places encourage for ratings, traffic/hits.

Aren't convinced of that?

Read about what the goal is here:

Sadly, this objective at MarketForum has resulted in our posting drying up, though we still get alot of views. I haven't found the trick (yet)  to attract people with something that matches the adrenaline rush that comes from having a raging, name calling battle with somebody you hate on the internet.

Oh well. There are some quality things in life that no amount of money can buy!!!

And money does not buy happiness. It can sure help in many situations but happiness is a frame of mind that almost every person has the ability to acquire by just having the right mentality.

Very few are maximizing it in their life.

Read this and think about it and maybe your happiness level will go up a notch this evening! Think about it every day and its hard to NOT be happy/grateful!

This could get so interesting.

Thanks much Tim, this IS real interesting! 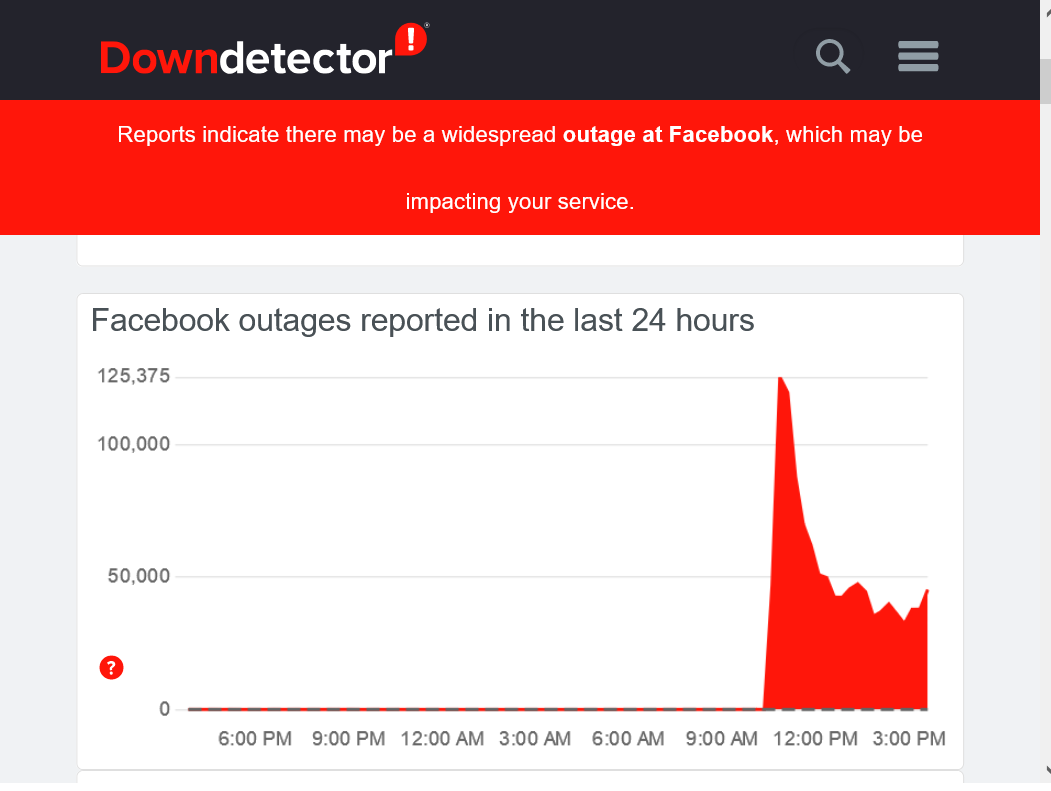 "We are often  living in a manufactured reality where the science fiction of the fake realities are the ones effectively sold to us as the reality, using the powerful tools of technology to capture minds.

Both political sides do it.

Sometimes just one side will be the main deceiver and the other side will fight back with authentic facts but both sides resort to  vicious, personal attacks featuring a growing hatred for the other side and widening differences with a totally tribal environment.

Each side has its well defined tenets for their belief system that completely contrast with the other sides tenets. If you are a liberal, you MUST fall in line with all the tenets and vigorously reject everything from the other side.

If you are on the right, you reject everything from the left.

It's a winner takes all, ends justifies the means and no middle ground mentality, with our politicians leading by example and notable MSM sources, often lining up completely with one side or the other.

Throw this dysfunctional frame of mind into the environment of social media, where people are just words on a screen and it exacerbates the extremes of disrespect, hatred, intolerance....resulting in subhuman behavior to each other.

And the social media thrives on this because it invigorates people with negative emotions and amplifies traffic. Peaceful, kind and  trying to make the world a better place reads are boring compared to getting into a volatile confrontation with some dumb  a-hole that is wrong about something and you need to teach them a verbal lesson with equally fiery words to fight back.

The politicians and MSM and other sources that you go to get the one sided news prove it to you every time you go there for your false narrative support fix.

The other side gets their news fix and its game on.

Many people choose sites with birds of a feather that are just echo chambers bouncing the same thoughts around inside of closed minds but others, like Facebook,  that have both sides posting can turn into a free for all and traffic spikes higher... this increases ratings and circulation for sources selling themselves with advertisements.

I was a main weather anchor for an ABC affiliate(WEHT-TV) from 1982-1993. We live or die by the ratings. You're NOT there to make peole better citizens, though I think most tv station anchors sincerely have this objective.

Social media doesn't exist to make the world a better place. As it turns out, many of the sources and interactions are successful(in accomplishing their high traffic goals) because they apply tactics that make the world A WORSE PLACE.....intentionally for their gain/profits.

It's like hell for the human beings fighting each other but heaven for those that benefit with profits and power.

The saddest part about this behavior is that the ones doing much of the fighting are the targets being used. They think that they are standing up for a just cause or ideology but the reality, is often (not always) what they think they know  and are basing their position on..........is  very flawed and its mostly propaganda. They are having their intelligence and integrity stolen and are violating their own ethical standards in order  to fight for a manufactured position based on a fake reality to benefit powerful players using them as pawns." 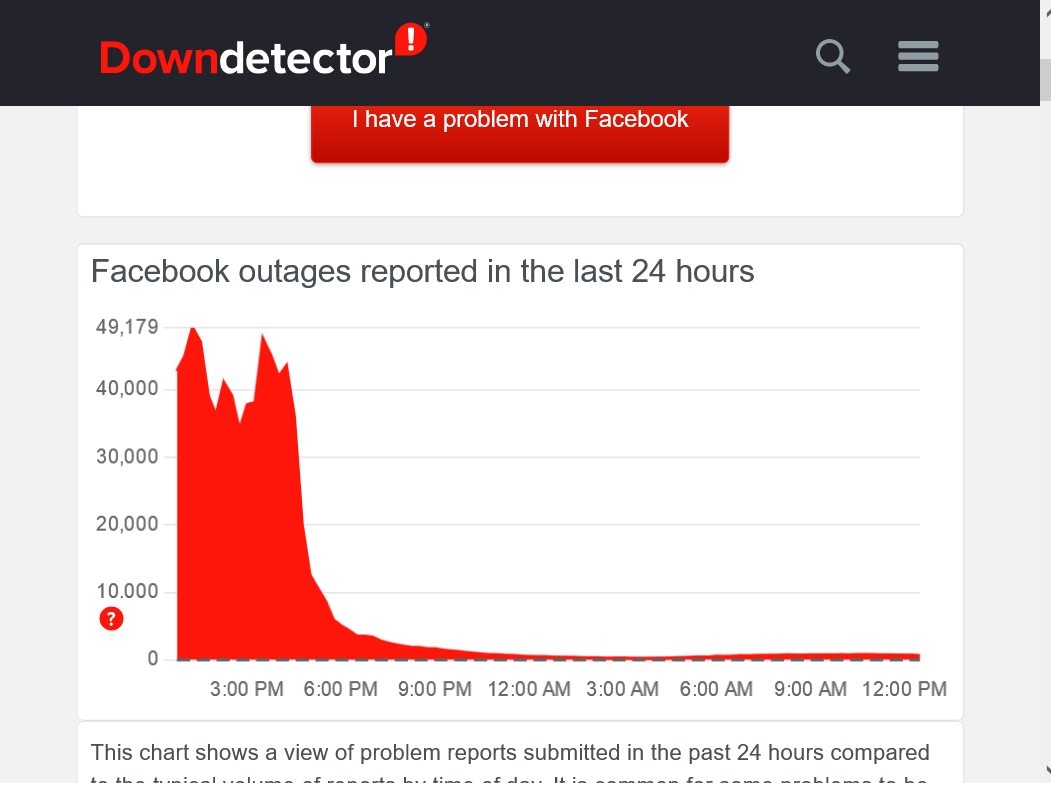 But, just a month after the 2020 U.S. election, Facebook dissolved the civic-integrity team, and Chakrabarti took a leave of absence. Facebook said employees were assigned to other teams to help share the group’s experience across the company. But for many of the Facebook employees who had worked on the team, including a veteran product manager from Iowa named Frances Haugen, the message was clear: Facebook no longer wanted to concentrate power in a team whose priority was to put people ahead of profits.