Scroll down for the latest!

The upcoming snow here in Evansville IN and just south is going to be unusually dry because the temperature will be around 20 deg. F (and colder air holds much less moisture).

The colder the temperature the fluffier/drier the snow is that falls...........and the less water content an inch of snow has.

So  there's less water needed to make an inch of snow compared to temperatures close to freezing.

For instance, on the chart below, you can see that for every  .05 of liquid/water equivalent(5/100ths) precipitating as snow,  will make around 1/2 inch(.5) of snow when the temperature is around freezing.

If we drop that temperature 12+ degrees to around 19 deg. F, the same amount of moisture/water equivalent with all things equal in the Winter Storm will yield 1 inch of snow.

Drop the temperature another 12+ degrees and that same amount of melt water will come from 2 inches of very dry snow.

On Thursday, we will only have around .05" of water equivalent precipitating out/falling but it will result in around 1 inch of snow in Evansville IN.  Even a slight increase in the moisture will increase amounts a bit.

Winds gusting above 20 mph will cause that really light snow to blow around a great deal in the afternoon..........and give us a Wind Chill, that at times could approach 0 as the day progresses!

It will be easy to shovel and in fact, you will be able to sweep it in many places, especially off of outdoor vehicles. However, chemicals will not be quite as effective in melting it as they are when the temperature is around freezing.

They will be come even less effective overnight Thursday!

Chemicals don't melt snow or ice very effectively when we get that cold. 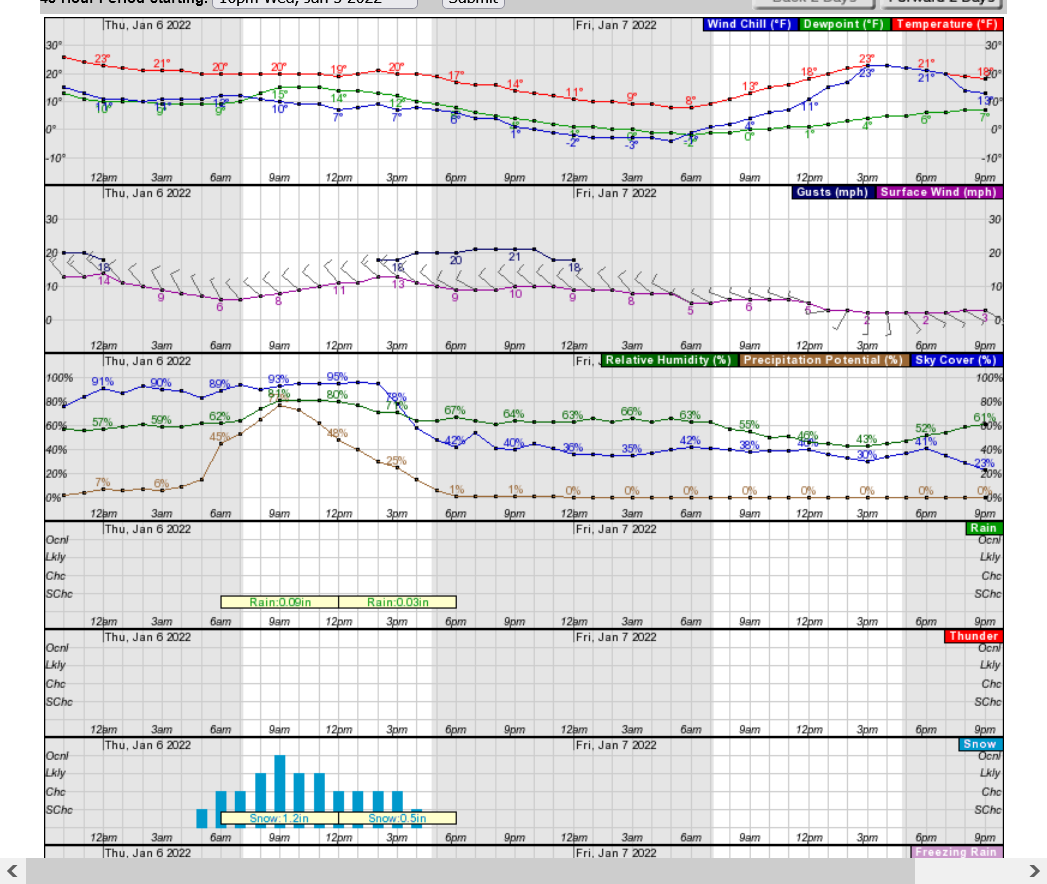 The snow may start in Evansville around 8am and will be the first snowfall of the cold weather season.

Is this the latest start for the first snow?

Evansville and Paducah will finish the 2019-2020 winter season (Dec-Feb) with no measurable snow. First time on record for Evansville this has occurred. Tied least snowy winter for Paducah, last set in 1991-1992. So did you enjoy the lack of snow this winter?

4 stories from the worst snow storms in Evansville history | Webb

How to prepare for snow in Evansville, Henderson

Climate and Average Weather Year Round in Evansville

The snow event is playing out exactly as expected.

The snow started just before 8am.

The snow should end early this afternoon........then, we see the frigid temperatures.

The Wind Chill will drop below 0 tonight!

Evansville will end up with  an inch or LESS(north of Evansville) of snow, with the heavier amounts falling south of the Ohio River. The EVSC has cancelled all after school activities.

Those interested in some of the latest COVID data from Vanderburgh County can go here:

The same data is available for every county in the US by replacing Vanderburgh with your county name.

No school for the Evansville Vanderbugh Schools on Friday!

Fresh Snow Cover and Clear Skies: Why so Cold at Night? 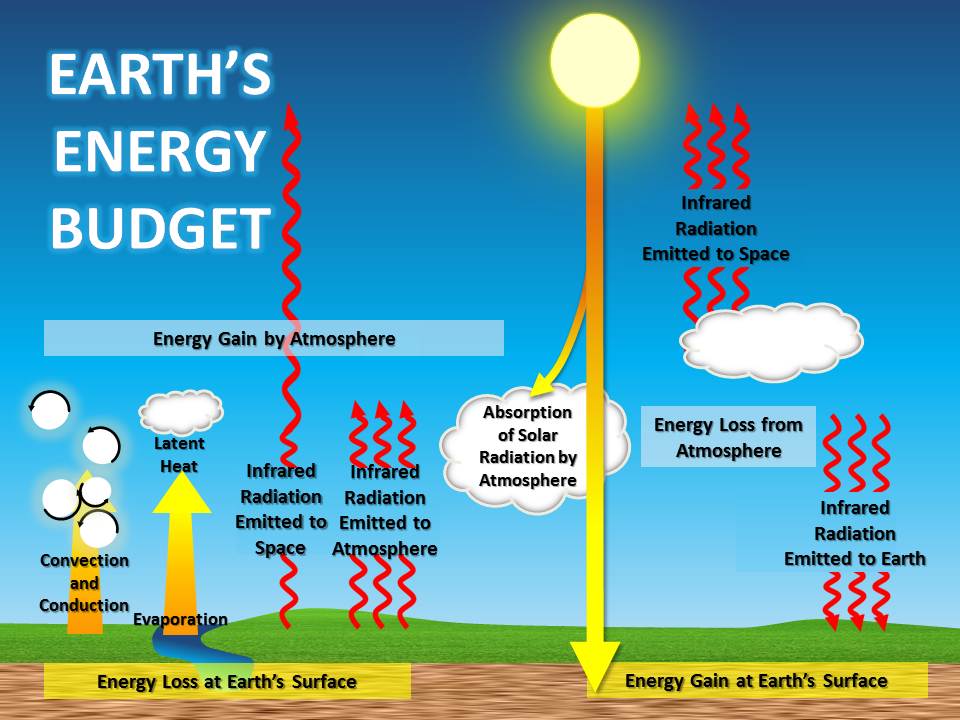 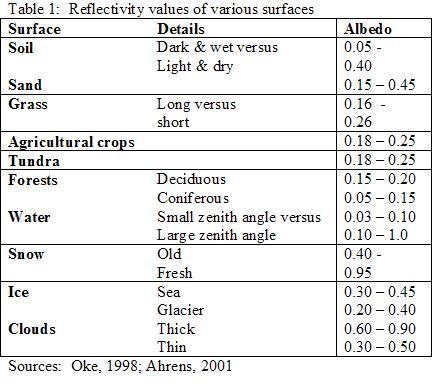 If you really want to learn a ton of great stuff about meteorology, this guy is one of the best!

With some help from the fresh 1 inch of new snow on the ground radiating out additional long wave radiation/heat, the temperature is already in the single digits at 1am with a sub zero wind chill.

The stiff w/biting wind is making it feel colder but calm winds would result in even faster falling/lower temperatures.  Chemicals on the roads don't work very well when its this cold.

I measured exactly 1.0 inches of snow in our backyard, a few miles north of the Airport.

The official Evansville number will go down as 1.7 inches. 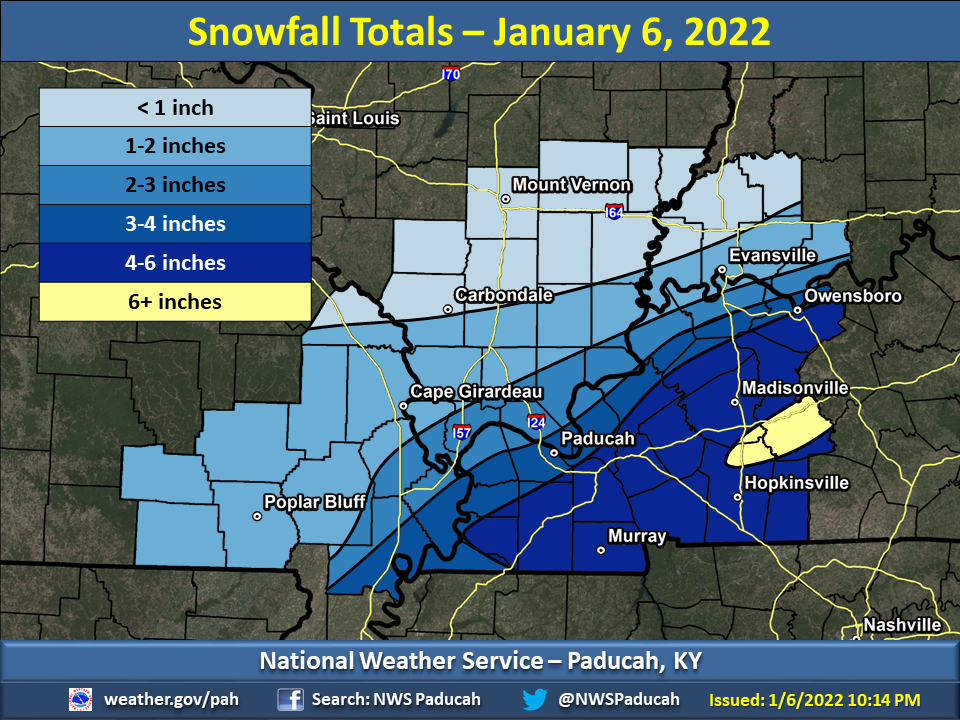