“We will defend ourselves. We will fight. We will not give away anything Ukrainian,” President Volodymyr Zelenskyy said in a video address late Monday.

Russia has opened a long-anticipated new phase of the war in Ukraine, launching its eastern offensive in a bid to seize the country's industrial heartland.

Russian Foreign Minister Sergey Lavrov confirmed the move Tuesday, saying the Kremlin's goal was to achieve the “full liberation of the Donetsk and Luhansk republics,” which together make up the Donbas region.

"We will defend ourselves. We will fight. We will not give away anything Ukrainian," President Volodymyr Zelenskyy said in a video address late Monday.

The full-scale assault on Ukraine's east came as the last fighters in Mariupol, the besieged port city that is crucial to Moscow's goals, continued to hold out despite a new Russian deadline to surrender.

It also followed Russian strikes across the country, hitting supply lines and military infrastructure and killing at least seven people in the western city of Lviv.

Ian Bremmer counts the cost of the war to Vladimir Putin

THE OUTCOME of Russia’s war in Ukraine remains in doubt. But there is no question that Vladimir Putin’s decision to launch a large-scale invasion is one of the worst strategic decisions any leader of a powerful country has made in decades. There is no plausible outcome in Ukraine that won’t leave Mr Putin and Russia far worse off than before February 24th, when the war began.

The End of Russia’s Empire?

Moscow has a stake in the Ukraine war that is greater than Putin’s career.

Opinion: Putin is planning a victory parade on May 9 — no matter what

When Ukrainian forces repelled Russian troops aiming to capture the capital, Kyiv, they said they found some interesting baggage among the detritus of the Russian retreat -- abandoned ammunition and armor, and inside the military vehicles, Russian parade uniforms. "They expected to get Kyiv in two days and then have a parade here," said Oleksandr Hruzevych, the deputy chief of staff of Ukraine's ground forces.

Russian President Vladimir Putin couldn't get a parade in the Ukrainian capital, but a parade is coming soon to Moscow and, whatever happens on the battlefield, the Russian President is likely to declare victory during that event three weeks from now

The Donbas region is at the heart of Russia's war on Ukraine. Here's why it's so important

Russia's war on Ukraine has turned toward the country's eastern industrial region of Donbas. Vladimir Putin appears determined to occupy the region and bring it into Russia's sphere of influence. But why?

BERLIN (AP) — Germany’s employers and unions have joined together in opposing an immediate European Union ban on natural gas imports from Russia over its invasion of Ukraine, saying such a move would lead to factory shutdowns and the loss of jobs in the bloc’s largest economy.

“A rapid gas embargo would lead to loss of production, shutdowns, a further de-industrialization and the long-term loss of work positions in Germany,” said Rainer Dulger, chairman of the BDA employer’s group, and Reiner Hoffmann, chairman of the DGB trade union confederation, in a joint statement Monday on Germany’s dpa news agency.

They argued that EU sanctions need to be targeted to put pressure on Russia while minimizing damages to the countries imposing the sanctions, saying “in the current discussion, we don’t see that.” 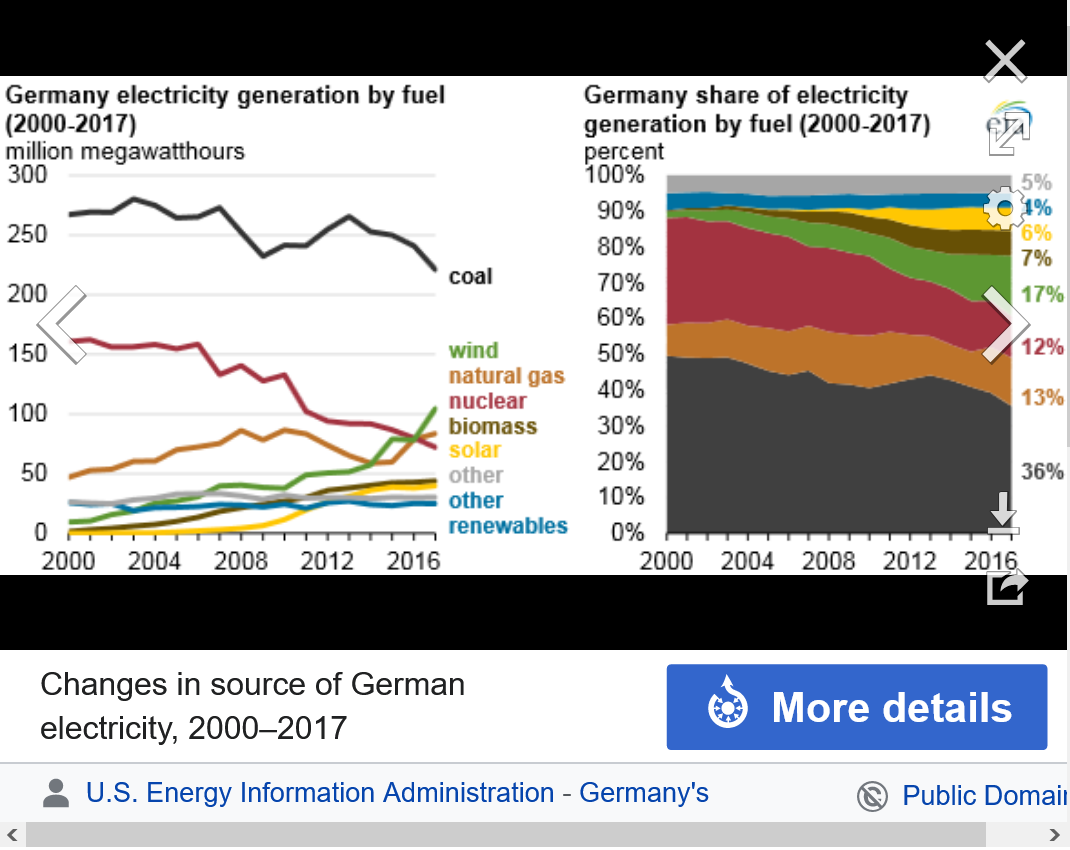 Despite Putin's claims that the West's 'economic blitzkrieg strategy didn't work,' Moscow's mayor says the city is about to lose 200,000 jobs

Russia accuses Biden of having dementia

metmike: This might be the closest the Russians have been to stating the truth in months (-:

Dementia or not, the principles of right and wrong regarding the dynamics of the atrocities being perpetrated by Russia in Ukraine right now are still the EXACT SAME.

Biden or no Biden.

Putin and Russia should be held accountable if there is any justice in the world.

Biden's big gaffe, in stating that Putin should be removed from office..........is actually the truth.

BEIJING (AP) — China’s credit card processor has refused to work with banks in Russia for fear of being targeted by sanctions over its war on Ukraine, cutting off a possible alternative after Visa and Mastercard stopped serving them, according to the Russian news outlet RBC.

Mastercard and Visa suspended operations in Russia after the United States and other governments imposed trade and financial sanctions on President Vladimir Putin’s government for its attack on Ukraine.

Sberbank and another institution, Tinkoff Bank, announced they were looking at switching to UnionPay, which is operated by Chinese state-owned banks. UnionPay is one of the biggest global payments processors but does almost all its business in China.

American officials have warned that governments or companies that try to undermine sanctions will face consequences. RBC said UnionPay wanted to avoid such “secondary sanctions.”

Biggest miscalculation and mistake/costly decision that I can think of by a world leader in our life time.....by a really wide margin!

Best case scenario for him?

Dang, there doesn't seem one.

He can't win. The only accepted agreement that Ukraine will go for is for him to totally withdraw and maybe they will agree to not join NATO?

His massive losses are 20 times worse than the gains of getting Ukraine to agree not to join NATO.

His reputation/respect as a world leader is gone with zero hopes to regain any semblance of what he had before. This will define his legacy forever in the history books.

It's amazing that this happened, not so long ago......and he flushed it all down the toilet.

Putin is Time magazine's "Person of the Year" 2007

Russia will be a 'pariah state in the eyes of many people forever' and there'll be no 'starting over' while Putin is still in charge, expert says