See if you can use/connect the analogy(s) to find the answer: 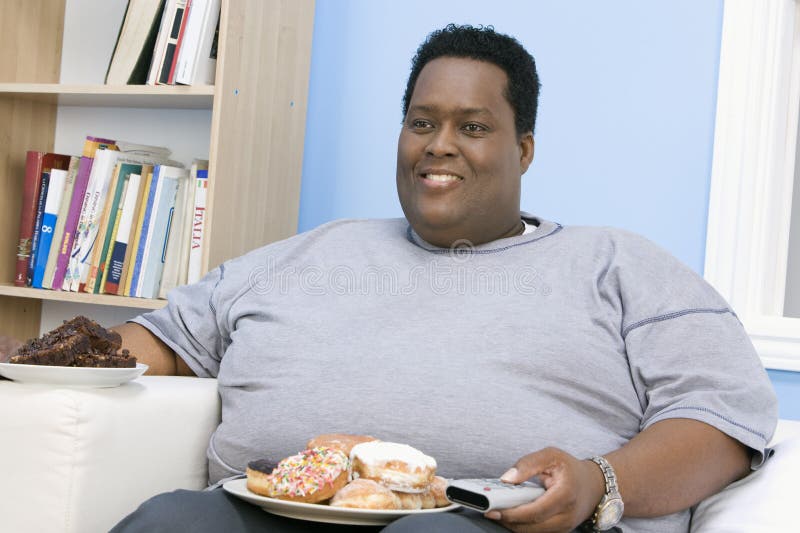 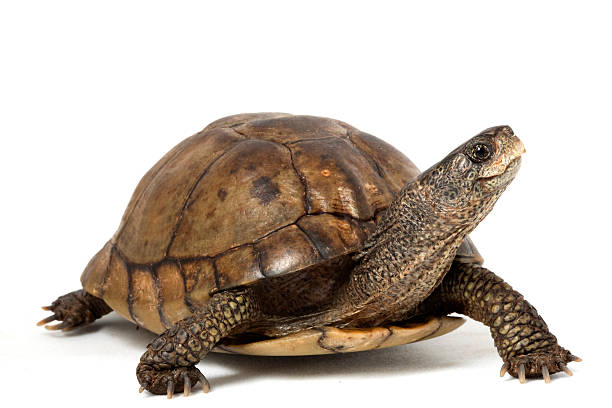 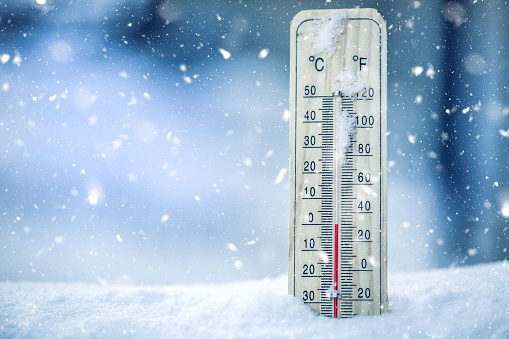 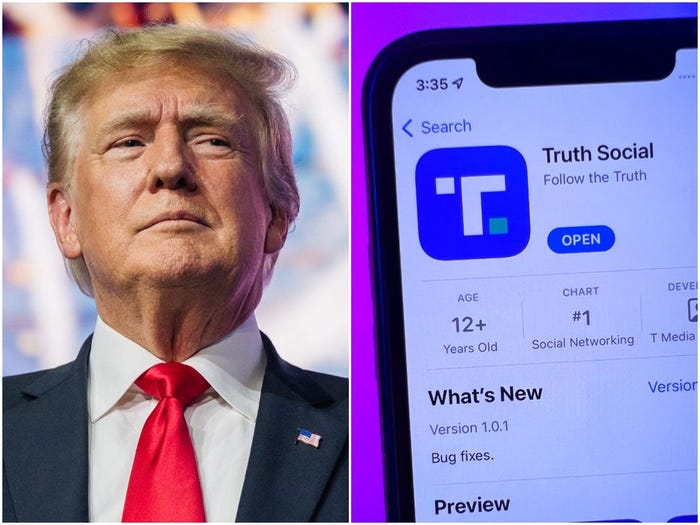 Here's my recommendation for anyone who somehow hasn't yet figured this out: don't believe ANYTHING 45 purports, ever!! If you assume the opposite, you'd have a much better chance of getting it right. He's the equivalent of a dishonest game "carny" at the fair. And that's probably an insult to these dishonest carnies!

We're breaking the OPPOSITE  analogy rule and posting the REAL TRUTH now! 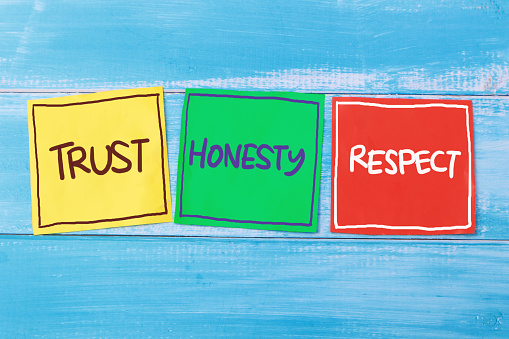 Yeah WW.  Like all those predictions Trump made during the campaign about what would happen if Biden won.

What a buncha hawgwash <G>

These comments are completely independent of anything to do with Biden, Tim.

It's interesting how so many republicans use this false equivalency/rationalization to defend Trump.

Or that Trump predicted that Biden would be bad...........so Trump is a good predictor and/or tells the truth.

Rationalizing things in a way that makes what they want to believe in true:

You appear to misunderstand what I said.  Is it deliberate?

I was responding to WW stating that everything Trump says is a lie.

Trump predicted, almost to the penny, what would happen if Biden was elected.

It's kinda like a parody of your "If you believe everything a party says,  you'll believe lies some of the time".

Saying Trump only lies is a logical fallacy as we know for a fact that he spoke the truth at least some of the time.

I'll be the first to state that Trump plays fast and loose with the truth, like most politicians.  His biggest failure is that he's not a good politician.  His lies are easy to spot.

Thanks for saying this Tim

"  I'll be the first to state that Trump plays fast and loose with the truth, like most politicians.  His biggest failure is that he's not a good politician.  His lies are easy to spot.  "

Not so much in defense of Trump as it is a warning about politicians in general.

due to political skills of our elected officials and their supporters of all parties past and  present.

What if Trump had possessed polished political skills while in office?? Maybe we have been blessed that he remained brash!

Maybe we have been blessed that he remained brash!

I've wrestled with this question for a long time. Can an elected official be productive and political? And by productive, I mean by acting in the best interests of his constituents.   I somehow doubt it,  but I wish Trump had the ability to tell people to go to hell in a way that would make them look forward to the trip.

If only Trump wasn't such a diabolical, narcissistic, extremely dishonest  psychopath and didn't betray his country and the Constitution by trying to overturn a fair election that he clearly lost and if only  he didn't poison the minds of tens of millions of republicans that, unbelievably he  controls with lies today, half of which still believe that he won.

Dang, if not for those defining character traits and criminal actions, Donald Trump could have been a great president (-:

And if only the Sahara Desert wasn't so dry year round and have horrible sandy soil......it could have been a wonderful place to grows crops because it has lots of sunshine.

If only Lake Superior was not fresh water and if only it didn't freeze up every Winter. It could have been a wonderful place for whales to live because it's water.

MM,  your TDS is duly noted.  I would suggest you do yourself a favor and recuse yourself from further discussions on Trump.   It's really not a good look for you.

Thanks for the friendly advise Tim.

With regards to that

Your true friends tell you the truth and expect nothing in return.

What is ‘Trump Derangement Syndrome’ – and do you have it?

So the question might be Tim, after years of posting authentic data, facts, evidence and science on every topic and constantly searching for the objective truth, as well as encouraging others to make posts that disagree with me......have I suddenly lost my mind on just one topic.........Donald Trump and am posting things that are the complete opposite of what defines me as a person because I'm unable to see the real Trump and all his wonderful attributes that outweigh some inconvenient negative traits or........ do you guys have it wrong?

Maybe we should rename the Jan. 6th hearings the TDS hearings (-:

When FOX was the only station to censor them, you referred to it as "good business"

That actually was a perfect description, Tim!

Fox is in the business of brainwashing viewers with far right messages that include positive Trump narratives.

The truth in this case is bad business!