Awesome pictures below at this link as well as video's after the pictures:

CAPE CANAVERAL, Fla. (AP) — A space capsule hurtled toward the moon Wednesday for the first time in 50 years, following a thunderous launch of NASA’s mightiest rocket in a dress rehearsal for astronaut flights.

No one was on board this debut flight, just three test dummies. The capsule is headed for a wide orbit around the moon and then a return to Earth with a Pacific splashdown in about three weeks.

After years of delays and billions in cost overruns, the Space Launch System rocket roared skyward, rising from Kennedy Space Center on 8.8 million pounds (4 million kilograms) of thrust and hitting 100 mph (160 kph) within seconds. The Orion capsule was perched on top and, less than two hours into the flight, busted out of Earth’s orbit toward the moon.

“It was pretty overwhelming,” said NASA Administrator Bill Nelson. ”We’re going out to explore the heavens, and this is the next step.”

The moonshot follows nearly three months of vexing fuel leaks that kept the rocket bouncing between its hangar and the pad. Forced back indoors by Hurricane Ian at the end of September, the rocket stood its ground outside as Nicole swept through last week with gusts of more than 80 mph (130 kph). Although the wind caused some damage, managers gave the green light for the launch. 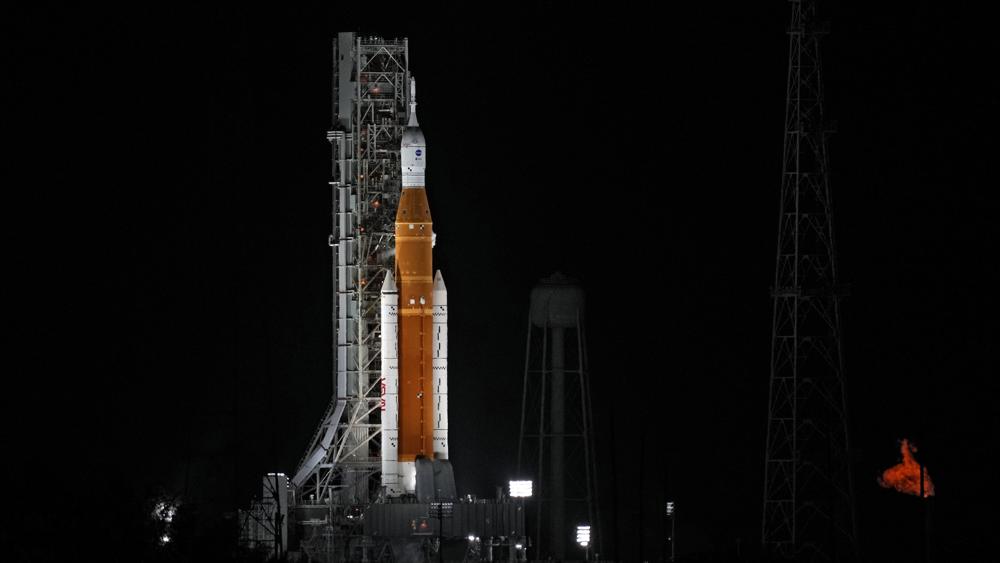 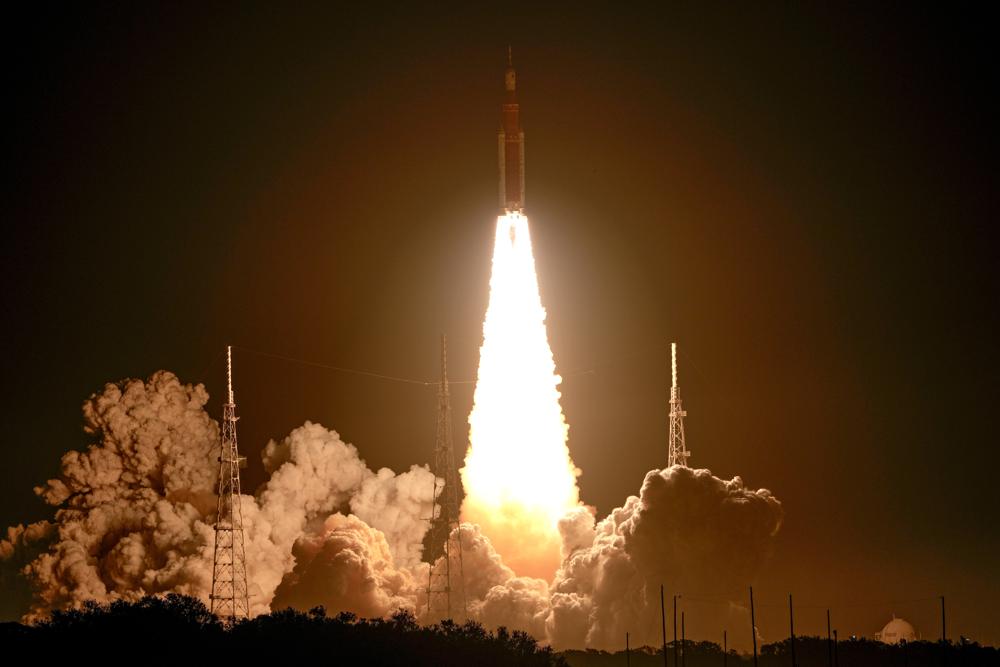 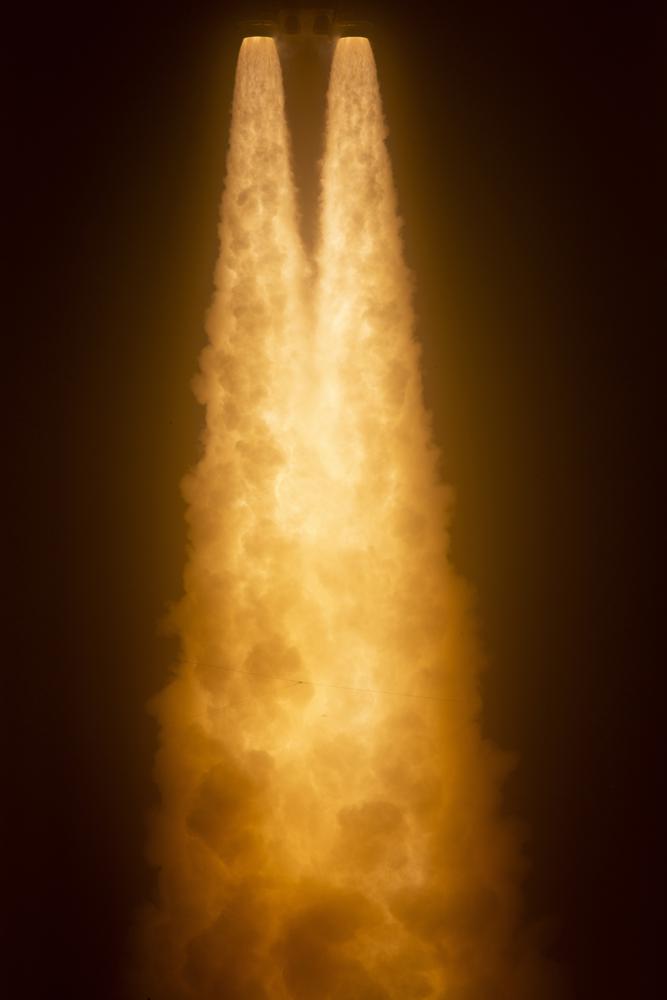 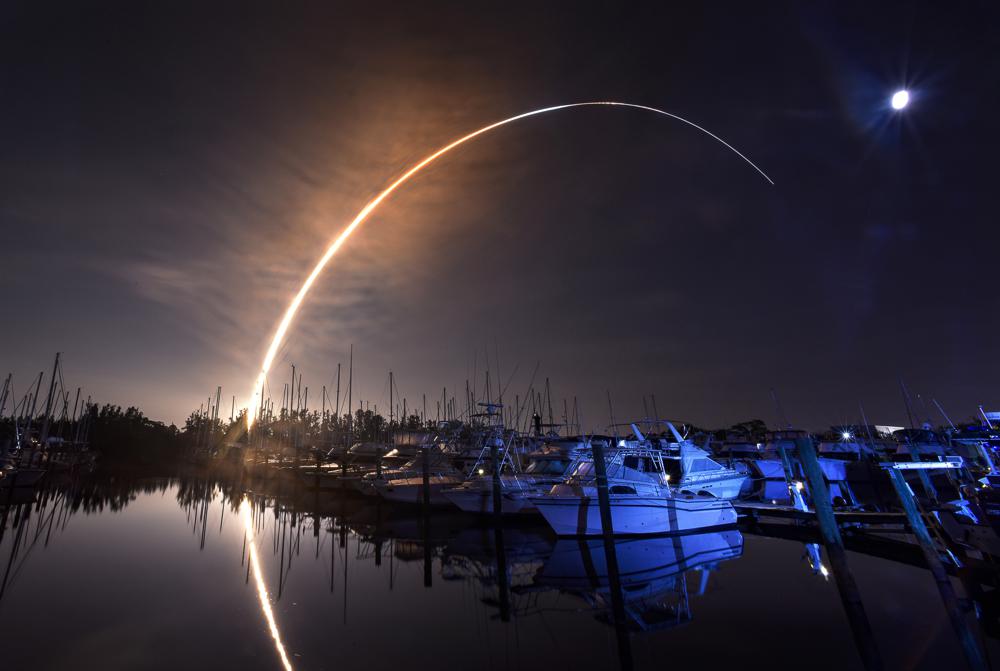 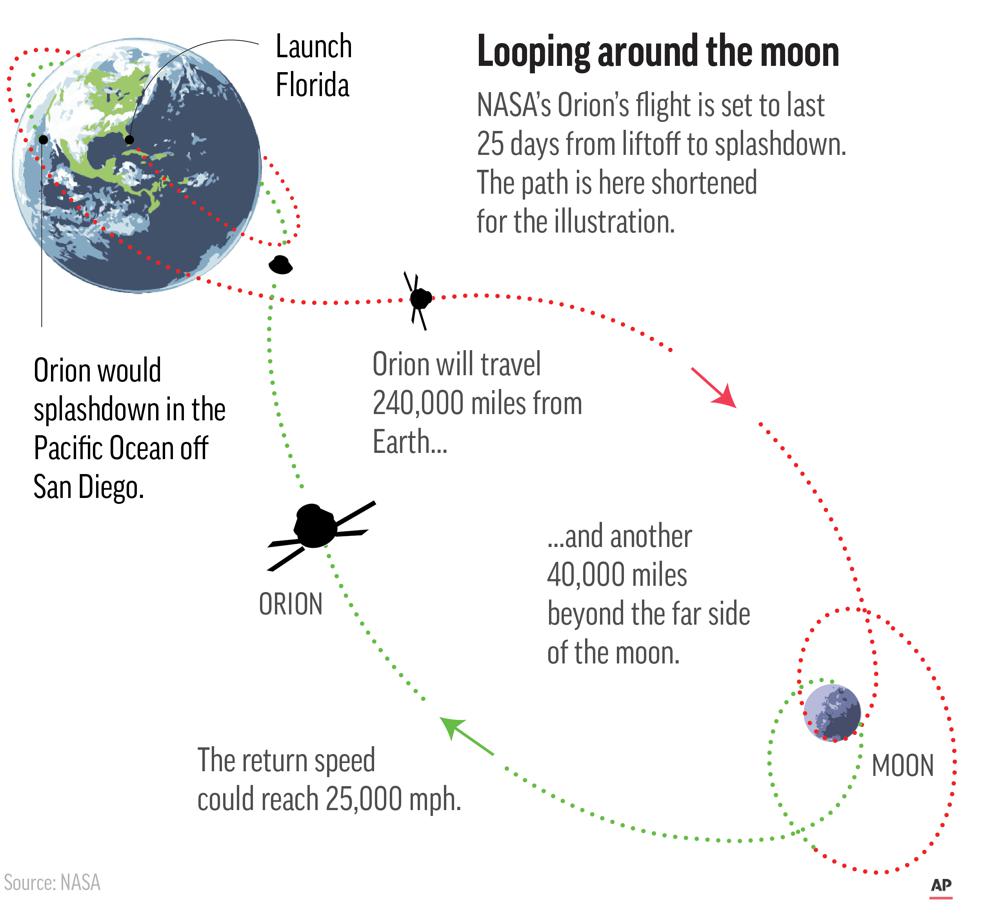