Never trust an atom because they make up everything. 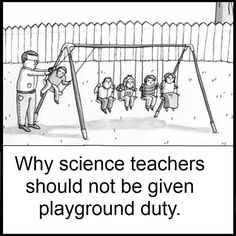 Why does a moon rock taste better than an Earth rock?
It’s a little meteor

After his first meal on the moon, the 22nd century astronaut said the food was good but the place lacked atmosphere.

Two atoms bump into each other. One says “I’ve lost an electron.” “Are you sure?” “Yes, I’m positive.”

How does the man in the moon cut his hair? Eclipse it.

Orion’s Belt is a big waist of space!

Black holes are most commonly found in black socks.

Although my impulse is for a bit of Uniform circular motion, my current girlfriend has resistance to the idea. She claims that my lack of energy and power results in far from sound momentum.