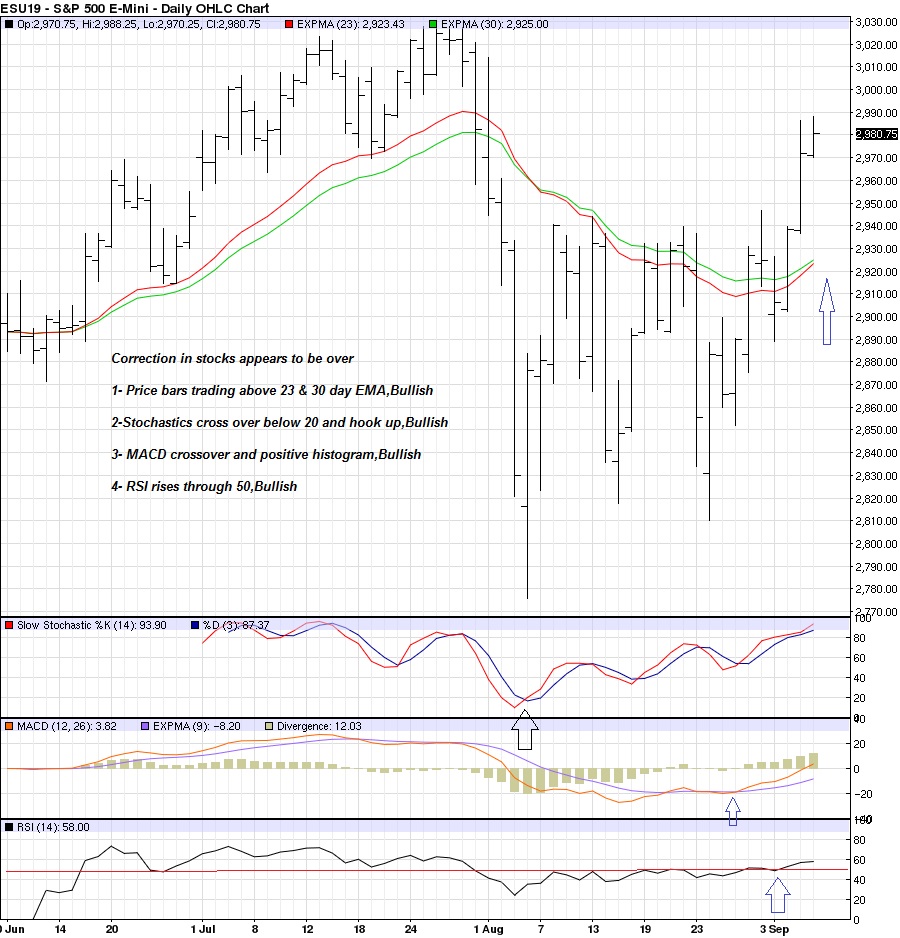 The stock market has taken quite a lot of bad news in stride.

Then... China makes an overture and the market rallies smartly.  More importantly, it held the gains on Thursday/Friday.

I think the China move is more significant than the Trump tweets because he keeps flip flopping.  First an angry tweet then a conciliatory one.  But China is ... perhaps... more straight forward?

I'd rather be long than short.  However, if a deal does happen, I'd be inclined to sell into that rally, which I expect would be significantly higher than here.

For the last year, the markets seem to get nervous when the DOW is over 27k.  The fundamentals remain strong.  But the news is perceived differently.

I think the markets realize the US isn’t going to collapse because of tariffs and that China is definitely getting the worst end of the deal.

They just build a very large  machine shop next to the Akron Canton airport.  I don’t see anything in my area but help wanted signs.  Yahoo is going to have to try harder to convince me that the tariffs were a bad idea.

stock market is still headed lower. the low for the year is not in.

joj, "if a deal does happen, I'd be inclined to sell into that rally"

That's what I've been thinking.