5 Days until Thanksgiving and 500 reasons to be thankful to be living in the best time of human history!

Potential for Sudden Stratospheric Warming event in December with the Polar Vortex being displaced far to the south(again) from natural causes. Extreme cold where/if this happens.

On Saturday, the potential for this is less.

More at the bottom later Saturday......sorry I forgot about that update on Friday.

Turning colder West  but mild east of that with fluctuations. 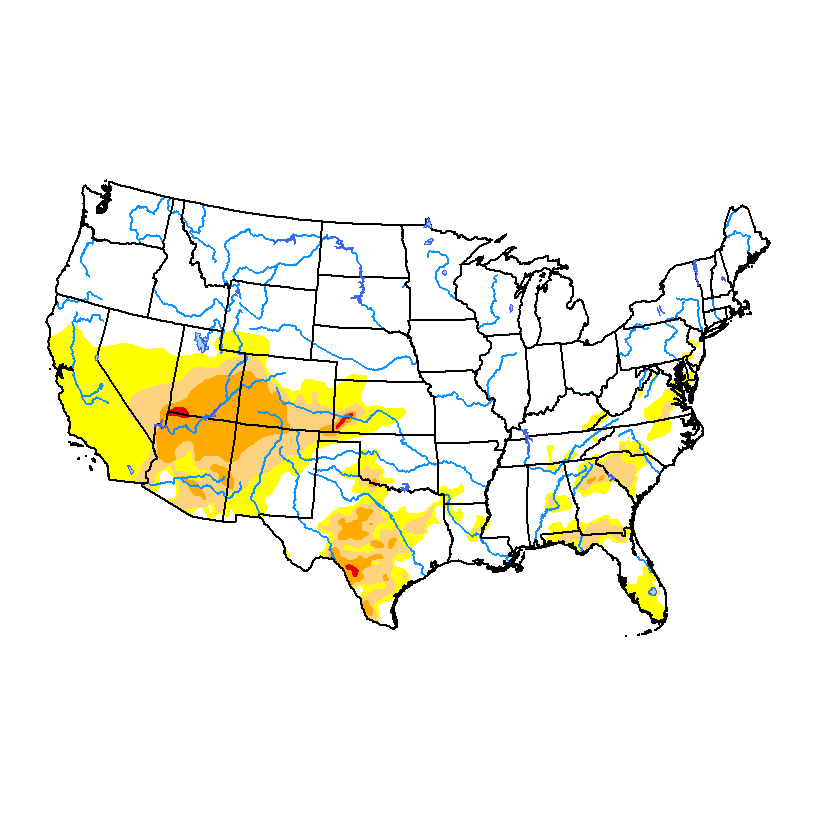 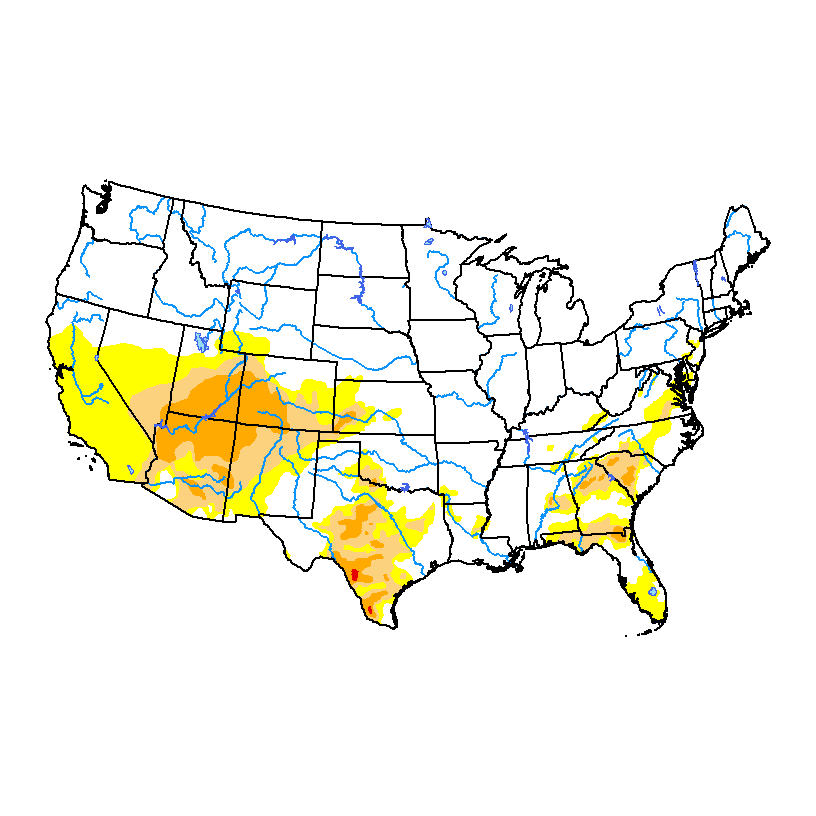 Sunday:  Still negative AO but with huge spread from very negative up to around 0. NAO is falling in week 2 and negative but that too has a very wide spread meaning great uncertainty and potential for model to model changes. However, this strongly favors a warm West, very chilly East pattern with an upper level ridge/West and trough/East couplet that ushers Canadian air masses into the Eastern half(Midwest at times). Canada will be very mild, so the brand of cold will not be Arctic or frigid. PNA is near 0, not a factor.