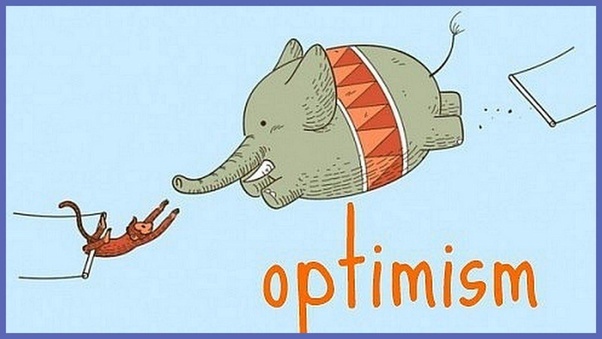 Tough to be optimistic in this current environment.

Despite the current pandemic, we still live in the best time of human history. This Coronavirus panic will be peaking............maybe sooner than you think.  The markets have dialed in a lot of really, really bad news already.   We'll  use calculus/math and science to predict signs of the infection rate slowing down.............still a ways to go yet but the shut downs will show up in #infected stats peaking. This WILL happen.  When the numbers stop going higher........the panic will be over.

Never too old: Reasons to be thankful here in 2020!

Go to precipitation, then scroll down to pick a time frame. Hit states to get the borders to see locations better. Under products, you can hit "observed" or "Percent of

Wet soils in the Midwest with planting starting in 2 months. Plenty of time to dry out but Spring Storms with heavy precip will be bullish for corn.

February March 19: No drought anywhere in the Midwest. 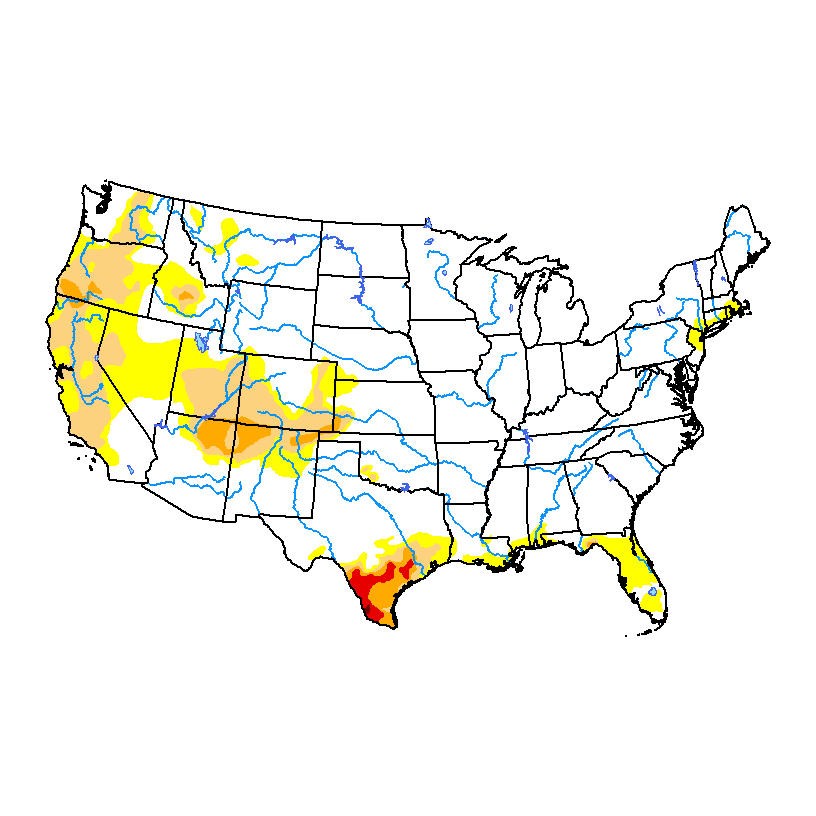 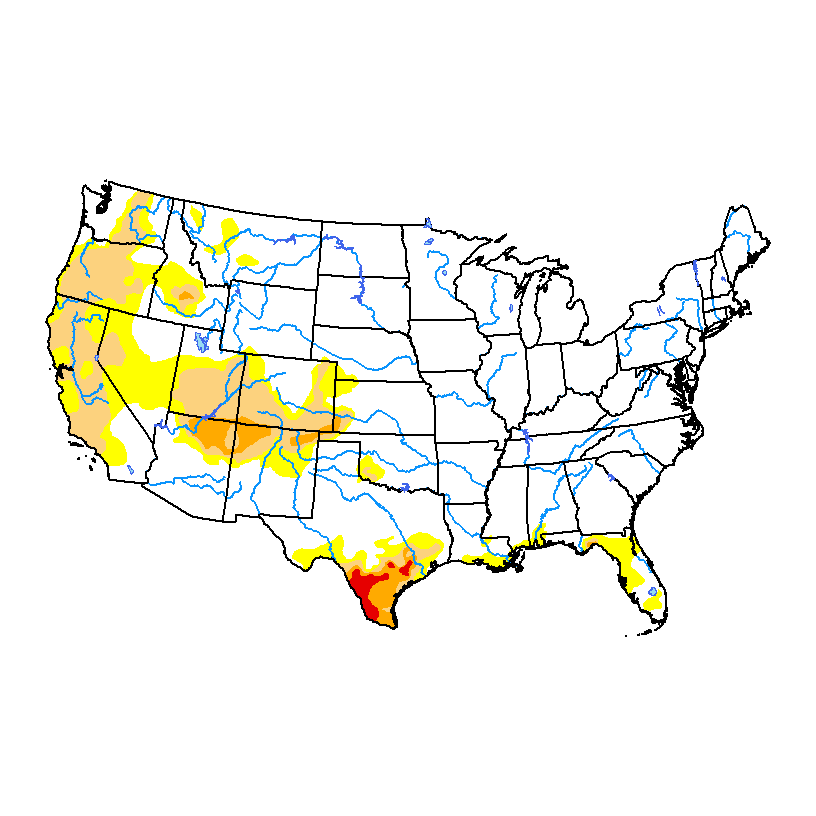 Tuesday:  Very mild average but a wide spread in individual solutions on the pattern.

Sunday: Mild to Warm on this model and European model.

Latest, updated graph/forecast for AO and NAO and PNA here, including an explanation of how to interpret them...............mainly where they stand at the end of 2 weeks.

Sunday: AO and NAO finally dropping down to 0 after being positive all year, record +++++AO for awhile. Could bring some  late season chilly air to the Northeast. Solidly negative PNA is usually not favorable for cold in the middle of the country.

Tuesday:  AO and NAO drop down to 0 for the first time this year but with a very wide spread..........some members positive, some negative.  This increases the chance for chilly air, although the actual pattern is not that impressive and we are talking early April now,. when cold is NOT very cold anymore. PNA solidly negative until late when it increases.

Wednesday: AO and NAO drop to 0. PNA increasing late from stout negative but the pattern does not look very cold. It will be April, so cold isn't going to last or be able to generate much heating demand.