We are in the early stages of a cultural revolution!

Everything that she stated is right on.  However, as a young person, she is in a small minority that believe that way.

That's what makes her message more powerful...........it's so rare to see a young person stating this. Don't you agree?

Unfortunately, her much more liberal peers (that greatly outnumber her) have a political agenda that is marching forward. Global socialism, that includes ridding ourselves of as much as possible of anything that reminds us of or honors those of the previous culture.

I realize that my comments about this have almost all been negative but this is mainly because of the way that its being done.

Violence, disrespect of others, disruptions, chaos, policies to increase crime(defund police)......tricking  and fraud with a fake climate crisis............those techniques are very offensive to me.

However, I can truly appreciate the benefits for many people to socialism and firmly believe that our health care system must go down that road in order to work best.

Global socialism also would greatly benefit billions of people in the world that are not as lucky as those of us born into a prosperous environment with unlimited opportunities.

Is this fair to the  poor kids born in villages in Africa?

Or the vast majority of locations that have horrible qualities of life by our standards?

Is it just "too bad" for them and humanity doesn't matter to those of us living the American Dream but oblivious to the plight of much of the rest of the poor world?

The Climate Accord attempts to do that(by hijacking climate science and rewriting climate history, which is bullsheet to this atmospheric scientist) and making people dumber with a fake climate crisis scare........which is huge bs.

If they just came out with the truth, I would support their cause.

You know how you fix a starving village?

You have Nike show up and pay a dollar a day to make shoes.   Most leave their pitiful farm and work in the factory, buying from one or a few who continues farming.  The farmers becomes the richest in town.

Infrastructure improves and the labor market has improved,  So,  HP shows up and decides to build a printer factory.  And people are now making 20 dollars a day.  More and more merchants appear to sell these people what they need, creating more jobs and infrastructure.

And in 15 to 20 years, where people were once living on a cup of rice per day,  they now drive cars and own cel phones.

But things were much better before when they were getting millions in foreign aid.

I thought this was pretty funny!
Note the name of the guy that made the post.

I'd been fearing just this. 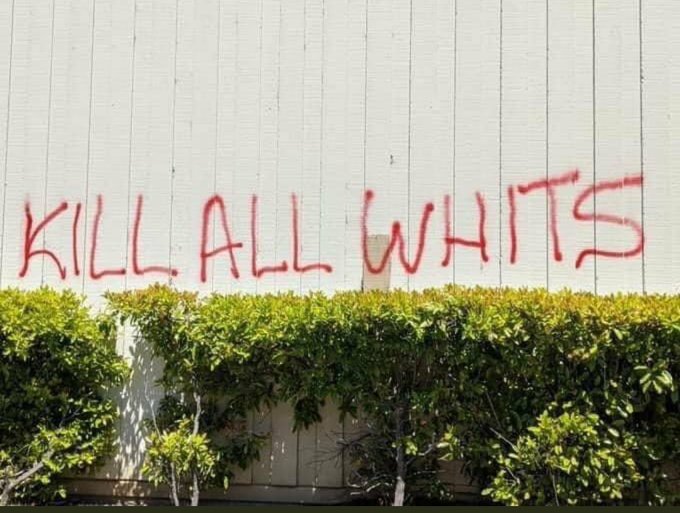