Very interesting how he ties it all together.

I believe in natural cycles and the affects of the AMO that he mentioned are real. Trying to correlate them with the sunspot cycle is another thing.

The Grand Solar Maximum that he mentioned is real but it maxed out decades earlier than what he says.

Interesting that in his detailed discussion, he completely missed the most important............by a massive margin.......climate element that is affecting tree growth.........global warming and the increase in CO2.

Warmer temps increase tree growth. The growing season has increased by around 7 days and the increase in CO2, for some species of trees, is increasing tree growth by more than 50% compared to what the rate was a century ago.

CO2 increases growth of all plants, playing its role in photosynthesis but its the most powerful in woody stemmed plants, by far........which trees are.

The guy discusses all this speculative climate stuff, based on mainly one study that he sited but spends little time on the REAL affect from CO2 going from 300 ppm to 418 ppm that is absolutely proven to be massive and dwarfs everything else.

"More than 90 per cent of the tree groups had grown by between two and four times faster than the scientists had predicted from estimates of the long-term rates of growth."

Go to the name of the plant/tree here and see how much the increase was in the studies that they did.  Pick any plant that you can think of and look it up. Very impressive and indisputable. Many thousands of studies. Interesting that we never hear anything about these studies. This is the REAL science, not the silly, made up stuff coming from Greta or Gore or Bernie or AOC.

Here's the AMO that he talked about and it has been in the warm phase for the past 25 years and may go into the cool phase in the next decade......speculative:

I am not seeing a strong/obvious  correlation between the AMO and sunspots that he mentions and almost nobody else does either but there are a few that claim to see it and I am open minded to this possibility.

We have plenty of natural cycles that are not understood and this is one of them.

Droughts in  one or two years are weather and will move around to different locations but the increase in CO2 is EVERY year, superimposed on lumber production/adding to  it EVERY year, everywhere.

I have no idea where the main lumber regions of the world are  but will check/learn.

Wood As a Commodity: The Process & Price Drivers Of Lumber The Ultimate Guide 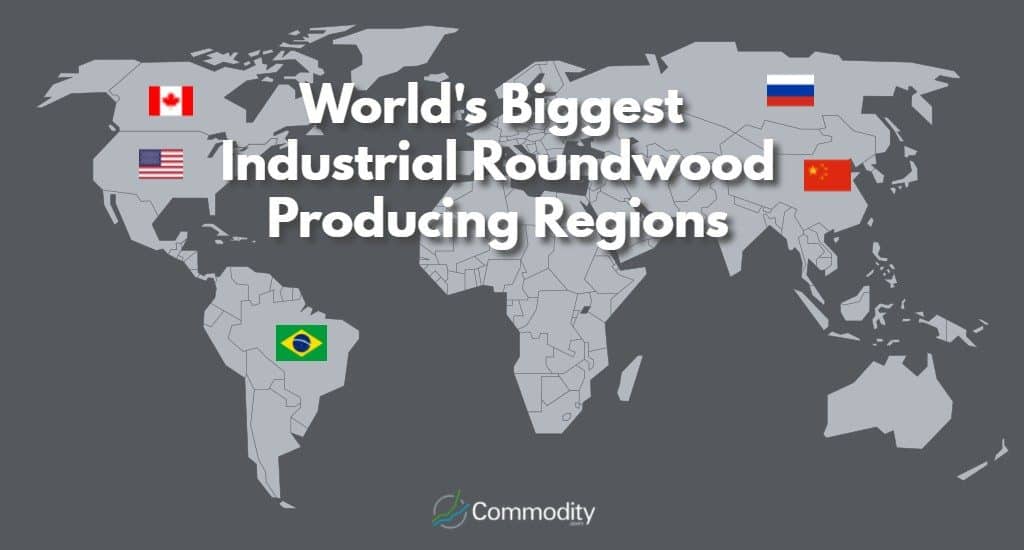 What Drives the Price of Lumber?

The importance of lumber to the construction industry makes it a highly economically sensitive commodity.

Specifically, these four factors most directly drive its price:

Availability and Price of Substitutes 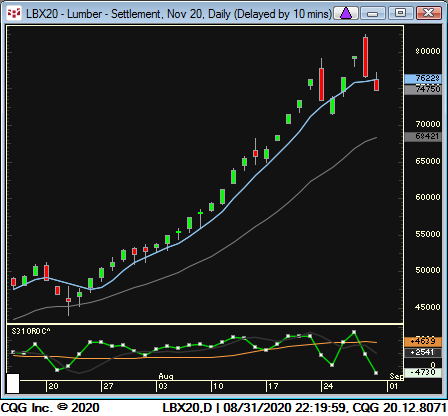 Mike. You present all the scientific data that one would expect. But I've been working outdoors roofing houses since 1973. I've endured 100+degree temperatures. High humidity. And have managed to work the whole day. But not anymore.

There's something going on. A change in the atmosphere. Perhaps a condition related to sunspots. Maybe air pollution. But something that, as a layman, I can't explain. But from my observations, being out in the sun feels hotter now, than it ever has before in my life.

If you’ve been doing this for 47 years, you must be close to 65 years old.

Unless you are some sort of super human that doesn’t age, your body is not like it used to be.

This includes our sweat glands dont work as well as they used to at cooling us as we get older.

With regards to the weather and sun, the main change is that we have a lot more humidity in the growing season.

Massive Evapotraspiration From tightly packed rows of corn have increased dew points by up to 5 degrees in some situations in the summer over much of the Midwest.

I’ll have more on Tuesday.

The power of the sun as measured by sensitive instrumentation has not changed.