"Officers found people in and around a vehicle and upon seeing police, two people fled on foot. One of the persons brandished a gun while being pursued on foot, and an officer fired his gun and wounded the person, identified as 18-year-old Deon Kay, of Southeast.

Kay was taken to the hospital, where he was pronounced dead. The other suspect escaped and was not apprehended."

The group called the event a “Stop MPD Protest” in a tweet.

metmike: Can we, please at least wait to find out what happened before going out to spread more COVID?

Dramatic police bodycam footage shows the moment an 18-year-old black man was shot and killed by police in Washington, DC on Wednesday.

Deon Kay was shot once in the chest and later pronounced dead at a local hospital. 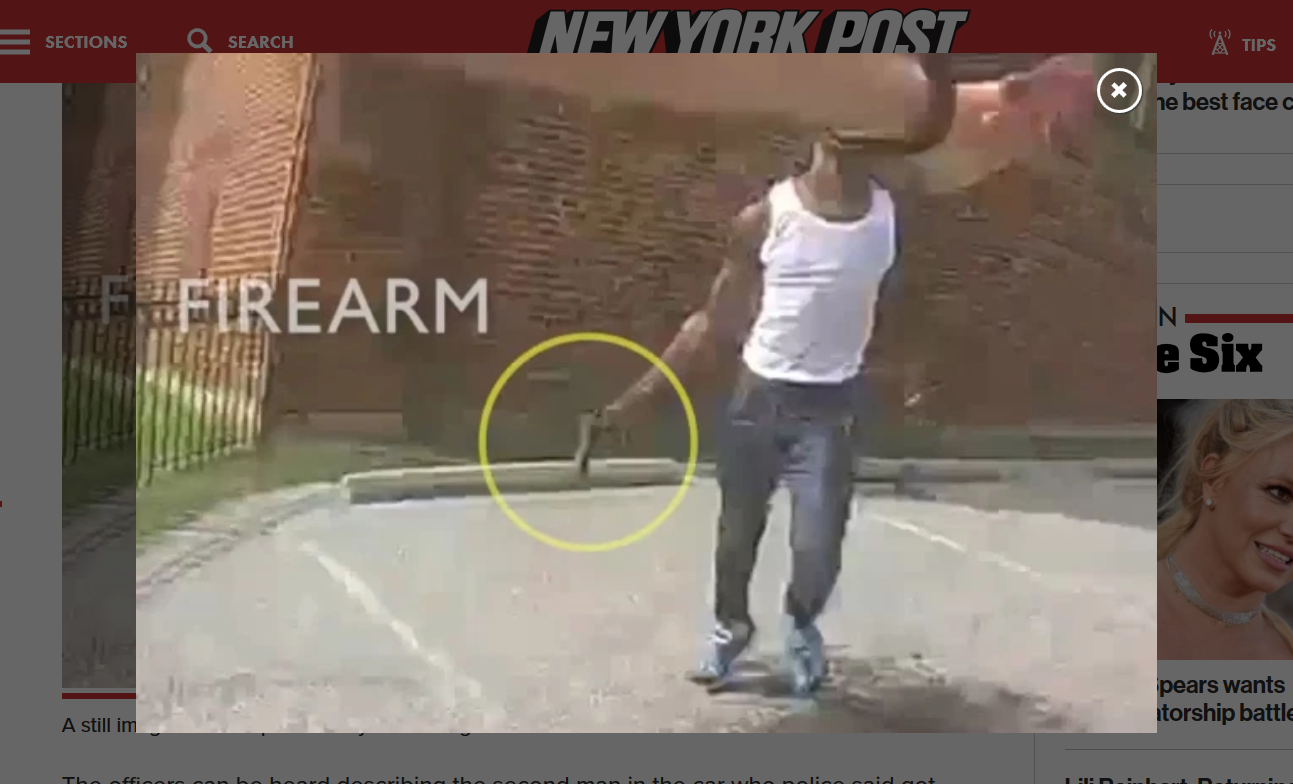 The Metropolitan Police Department said officers responded to the 200 block of Orange Street, Southeast around 3:50 p.m. on reports of a man with a gun, according to the footage released by police Thursday.

The video shows police pull up to a parked vehicle where Kay and another man are sitting — before they both take off running.

Kay, wearing dark jeans and a white tank-top, appears to be holding an object in his hand as he turns and faces the cop, who shoots him once in the chest.

The teenager falls to the ground and is heard grunting, clutching his chest. Blood can be seen on the shirt.

The officer then starts looking for the gun that cops said Kay was holding.

Shooting of Deon Kay prompted protests in US capital amid increased nationwide scrutiny over police.

"But protesters took to the streets again on Thursday morning to demand accountability for the shooting, which comes amid a nationwide protest movement decrying police violence against Black people and increased nationwide and local scrutiny over police tactics.

In a news conference later on Thursday, Bowser offered her condolences to Kay's family and said an investigation was under way.

"Our community is hurting and we know that they want answers," she said. "We are still gathering all the facts and [the Metropolitan Police Department] and my administration will conduct a full investigation of this incident."

The chief of the MPD, Peter Newsham, on Thursday said Kay was one of two people who fled when approached by uniformed officers who were investigating reports of a man with a gun in the area.

"Two individuals fled on foot and officers pursued them, one of those men brandished a firearm from his waistband as he was fleeing," Newsham said during the news conference.

"In response, an MPD officer discharged his service weapon firing a single shot at the individual."

Police said the other man, who escaped from police, and Kay were taken to a local hospital where he was pronounced dead.

In a statement on Wednesday, police included pictures of the handgun they said Kay had been carrying, as well as of the gun of another of his companions who was arrested.

metmike: If they continue the protests over this one, it's only going to give BLM a bigger "black eye"

I get the bad incidents, where cop killings of black men were not justified and the need to seriously address that  but to have a grip on reality and to do the right thing and get as many people behind your righteous cause, you must only use legit incidents for the cause.

no protests planned for this incident