No extreme weather in areas that would affect commodity prices.

On the cool side for the high population centers of the Midwest and East is bearish for natural gas.

Possible rains next week to help fight OR fires.

We have passed the hottest time of year climatologically by 7 weeks.

Dry soils in the central belt can handle a lot of rain right now.

Not much severe weather!

The forecasted weather might not move the markets but that cold out west would certainly sour an attitude,  :) 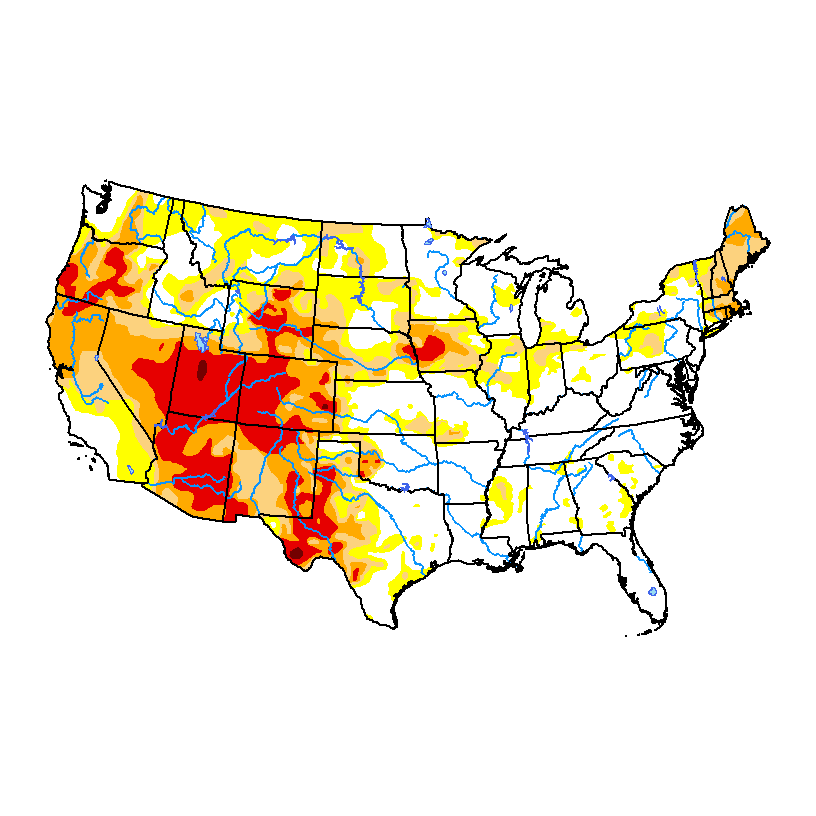 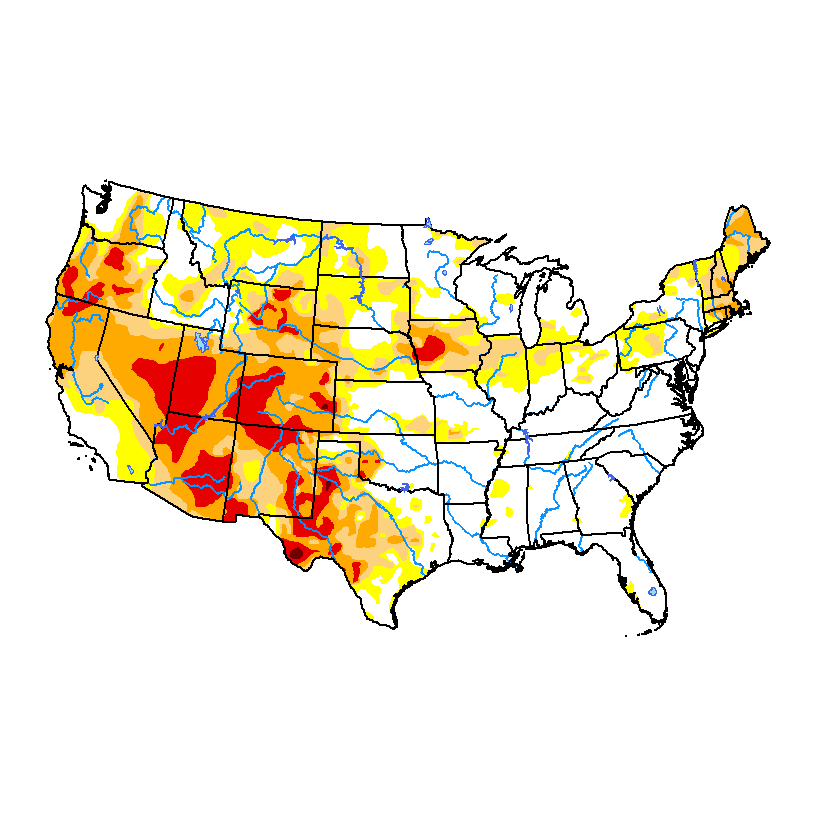 Individual GFS ensemble solutions for the latest 0z run at 360 hours. These are the 500mb upper level maps:

Monday: Ridge West to trough east preferred (with heat in the West but low confidence. Likely to be dry.

Monday: Negative anomaly in the N/Central region fills in this week and shifts east. Positive anomaly out West grows a bit and also shifts to the N.Rockies.

Sunday: AO is bouncing around thru 2 weeks. NAO is mostly positive, which makes it tough for cool air in the Midwest this week to push very far east. PNA, like the others has a wide spread in solutions but is close to zero. The wide spread suggests uncertainty/low confidence.

Monday: Very wide spread in the NAO that drops from positive to near 0(some negative late week 2).  Same thing with the PNA. Much uncertainty and variation in the location of the large scale features and location/position of the strong jet stream.