“This is a huge, embarrassing blunder,” said Benny Peiser, director of the Global Warming Policy Forum, a British think tank. “The United Nations must immediately withdraw this report and apologise for misleading the public.”

Roger Pielke Jr, a renowned American scientist in the field of natural disasters – and anything but climate denier – also regrets the sharp position by the UNDRR. In an e-mail to De Telegraaf he says that the authors have drawn “flawed conclusions” 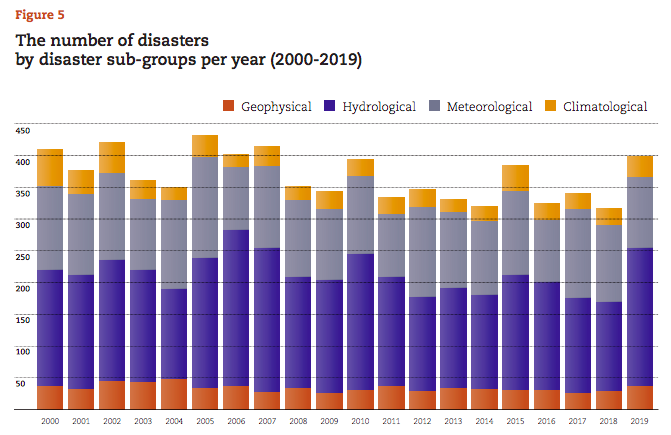