Joseph Vissarionovich Stalin[b] (born Ioseb Besarionis dzе Jughashvili, Georgian: იოსებ ბესარიონის ძე ჯუღაშვილი;[a] 18 December [O.S. 6 December] 1878[1] – 5 March 1953) was a Georgian revolutionary and Soviet politician who ruled the Soviet Union from the mid-1920s until his death in 1953. He served as the general secretary of the Communist Party of the Soviet Union (1922–1952) and premier of the Soviet Union (1941–1953). Despite initially governing the Soviet Union as part of a collective leadership, he eventually consolidated power to become the country's de facto dictator by the 1930s. A communist ideologically committed to the Leninist interpretation of Marxism, Stalin formalised these ideas as Marxism–Leninism, while his own policies are known as Stalinism

Susan Alexandra "Sigourney" Weaver (/sɪˈɡɔːrni/; born October 8, 1949) is an American actress. Weaver is considered to be a pioneer of action heroines in science fiction films.[1] She is known for her role as Ellen Ripley in the Alien franchise, which earned her an Academy Award nomination in 1986 and is often regarded as one of the most significant female protagonists in cinema history.[2]

A seven-time Golden Globe Award nominee, she won both Best Actress in Drama and Best Supporting Actress in 1988 for her work in the films Gorillas in the Mist and Working Girl, becoming the first person to win two acting Golden Globes in the same year. She also received Academy Award nominations for both films. For her role in the film The Ice Storm (1997), she won the BAFTA Award for Best Actress in a Supporting Role. She also received a Tony Award nomination for her work in the 1984 Broadway play Hurlyburly.

metmike: We've been hearing this one with regards to the lock downs/shut ins because of COVID!

"The remedy is worse than the disease"

Francis Bacon, 1st Viscount St Alban,[a] Kt PC QC (/ˈbeɪkən/;[5] 22 January 1561 – 9 April 1626), also known as Lord Verulam, was an English philosopher and statesman who served as Attorney General and as Lord Chancellor of England. His works are credited with developing the scientific method and remained influential through the scientific revolution.[6]

Bacon has been called the father of empiricism.[7] His works argued for the possibility of scientific knowledge based only upon inductive reasoning and careful observation of events in nature. Most importantly, he argued science could be achieved by use of a sceptical and methodical approach whereby scientists aim to avoid misleading themselves. Although his most specific proposals about such a method, the Baconian method, did not have a long-lasting influence, the general idea of the importance and possibility of a sceptical methodology makes Bacon the father of the scientific method. This method was a new rhetorical and theoretical framework for science, the practical details of which are still central in debates about science and methodology.

Appreciation Quote of The Day
"Being appreciative, expressing appreciation, and receiving appreciation have got to be among the most obvious skills one would seek to learn. Why? Because everyone loves to feel appreciated - it brings out the best in people and makes them act nicer, perform better, and feel better about themselves." Richard Carlson

Richard Carlson (May 16, 1961 – December 13, 2006) was an American author, psychotherapist, and motivational speaker. His book, Don’t Sweat the Small Stuff... and it’s all Small Stuff (1997), was USA Today's bestselling book for two consecutive years.[1] and spent over 101 weeks on the New York Times Best Seller list. It was published in 135 countries and translated into Latvian, Polish, Icelandic, Serbian and 26 other languages.[2] Carlson went on to write 20 books

And even then, the science in a realm like this (climate)  is NEVER completely settled.

The minute you decide that it's settled and that you know everything that there is to know............is the minute you stop learning new things."

Variety's the very spice of life,
That gives it all its flavour.
~ William Cowper (born 15 November 1731 (O.S.), but actually 26 November by modern Gregorian reckoning.)

William Cowper (/ˈkuːpər/ KOO-pər; 26 November 1731 – 25 April 1800[a]) was an English poet and hymnodist. One of the most popular poets of his time, Cowper changed the direction of 18th-century nature poetry by writing of everyday life and scenes of the English countryside. In many ways, he was one of the forerunners of Romantic poetry. Samuel Taylor Coleridge called him "the best modern poet", whilst William Wordsworth particularly admired his poem Yardley-Oak.[2]

After being institutionalised for insanity, Cowper found refuge in a fervent evangelical Christianity.  He continued to suffer doubt and, after a dream in 1773, believed that he was doomed to eternal damnation. He recovered and wrote more religious hymns.

His religious sentiment and association with John Newton (who wrote the hymn "Amazing Grace") led to much of the poetry for which he is best remembered, and to the series of Olney Hymns. His poem "Light Shining out of Darkness" gave English the phrase: "God moves in a mysterious way/ His wonders to perform."

He also wrote a number of anti-slavery poems and his friendship with Newton, who was an avid anti-slavery campaigner, resulted in Cowper being asked to write in support of the Abolitionist campaign.[3] Cowper wrote a poem called "The Negro's Complaint" (1788) which rapidly became very famous, and was often quoted by Martin Luther King Jr. during the 20th-century civil rights movement.[4]  He also wrote several other less well known poems on slavery in the 1780s, many of which attacked the idea that slavery was economically viable.[5]

Isn't it time you took control of your happiness and changed the way you feel from minute to minute, hour to hour, and day to day?
Your Action Potential - .Jonathan Yalowchuk
Happy Quotes 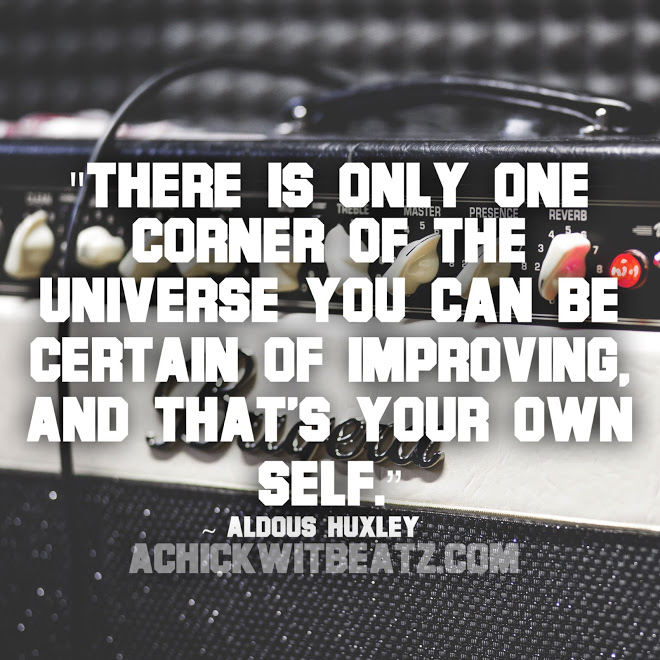 joj came up with a wonderful one!

"A lie can travel half way around the world while the truth is just lacing up its sneakers".

Lee Jun-fan (Chinese: 李振藩; November 27, 1940 – July 20, 1973), commonly known as Bruce Lee (Chinese: 李小龍), was a Hong Kong American actor, director,  martial artist, martial arts instructor and philosopher.[2] He was the founder of Jeet Kune Do, a hybrid martial arts philosophy drawing from different combat disciplines that is often credited with paving the way for modern mixed martial arts (MMA). Lee is considered by commentators, critics, media, and other martial artists to be the most influential martial artist of all time and a pop culture icon of the 20th century, who bridged the gap between East and West. He is credited with helping to change the way Asians were presented in American films.[3] 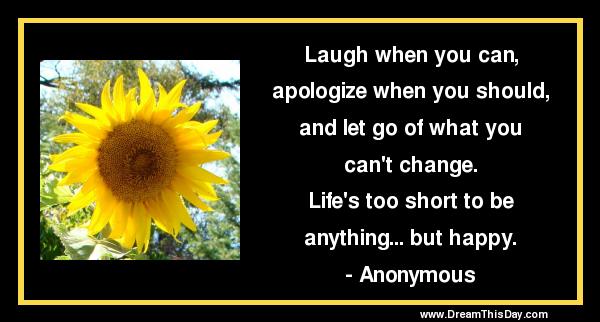