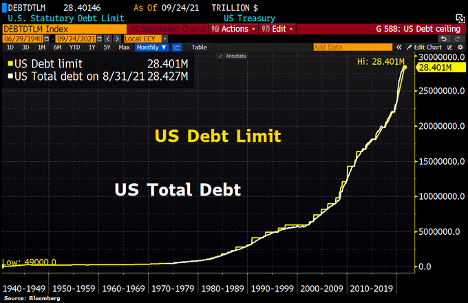 While the estimated number of illegal aliens is now  7 millioin per year,  another 60,000 Haitians are gathering in Central America….in addition to immigrants from all over the world, encouraged by Biden’s open border 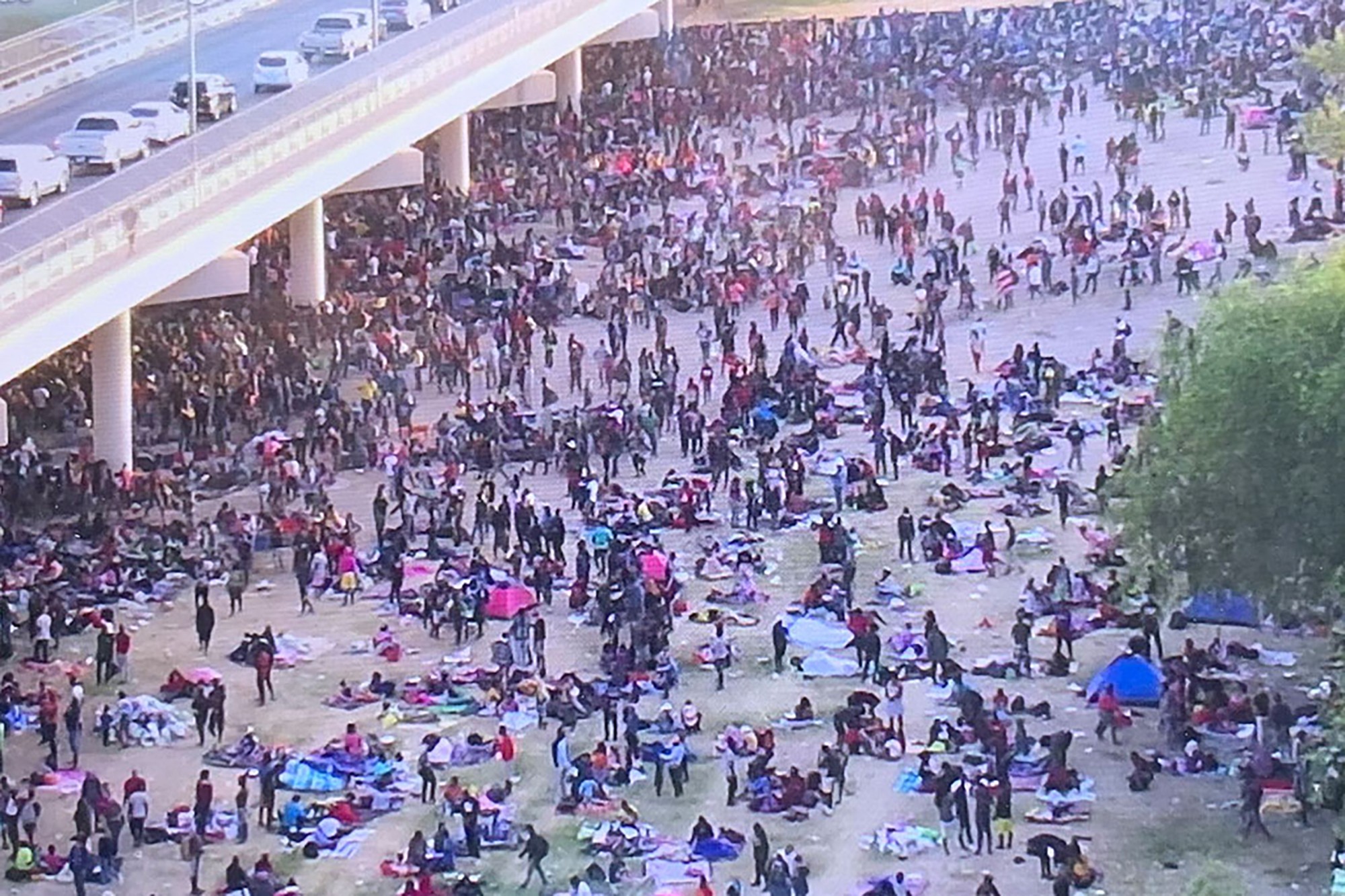 Can the USA survive all this?

Previous discussion on the border crisis:

Panama foreign minister warns 60,000 Haitians are heading to US border

Panama's foreign minister sounded the alarm to warn the United States once again of a wave of Haitians coming toward the U.S.-Mexico border.

Erika Mouynes warned in an interview with Axios Wednesday that there were roughly 60,000 migrants, most of whom are Haitians, making their way toward the U.S. southern border, a surge roughly four times as large as the number of migrants reported in Del Rio, Texas.

Mouynes expressed frustration with the U.S. government's response to the Haitian migrant crisis at the border, explaining, "We sounded the alarm when we should have."

"We've engaged with every single authority that we can think of, that we can come across, to say, 'Please, let's pay attention to this,'" she added.

In the past month, Del Rio was overwhelmed with more than 15,000 Haitian migrants who had been living underneath an international bridge in a makeshift camp after crossing the Rio Grande, many of whom were seeking asylum.

The U.S. initially sent around 2,276 Haitians back to their home country. Homeland Security Secretary Alejandro Mayorkas later admitted that more than 12,000 migrants had been released into the U.S. after previously stating that the migrant camp had been cleared out.

The Panamanian government called on the U.S. to work with other countries in the region to address the situation, saying that they need to "recognize that they all are heading towards the U.S."

"This crisis is not based on an unexpected surprise; this is a pre-planned implementation of Biden’s preferred policy, against the desires and interests of most of his countrymen. This violation of norms and of the spirit of U.S. immigration laws is destabilizing, and it is nefarious. It warrants a major investigation into who is behind it and why Biden’s team is abetting it."

metmike: That's what I've been saying. This is organized and intentional.

Can you say "Cloward-Pivens".

Edit,   for those of you unfamiliar.... Essentially,  they proposed that overwhelming the system to the point of collapse would allow them to completely rebuild the collpased system, including garanteed basic income,  and they would have the support of the majority due to the chaos of the collapse.  I guess you would call that "Build Back Better".

I wonder how many  of the Biden voters knew just what they were voting for, and will they continue to do so?  If the answer to both questions is yes,  I may as well find another country to retire.  The party's over in this one.

Cloward and Piven's article is focused on forcing the Democratic Party, which in 1966 controlled the presidency and both houses of the United States Congress, to take federal action to help the poor. They stated that full enrollment of those eligible for welfare "would produce bureaucratic disruption in welfare agencies and fiscal disruption in local and state governments" that would: "...deepen existing divisions among elements in the big-city Democratic coalition: the remaining white middle class, the working-class ethnic groups and the growing minority poor. To avoid a further weakening of that historic coalition, a national Democratic administration would be constrained to advance a federal solution to poverty that would override local welfare failures, local class and racial conflicts and local revenue dilemmas."[2]

Well we all know Nancy Pelosi, the 3rd most powerful pol in our country. She says things like, Trillions, why worry about the number  {the new bill} has grest value......now if that women can say something this dumb and not even cause a ripple in her idiocy then we better be worried.