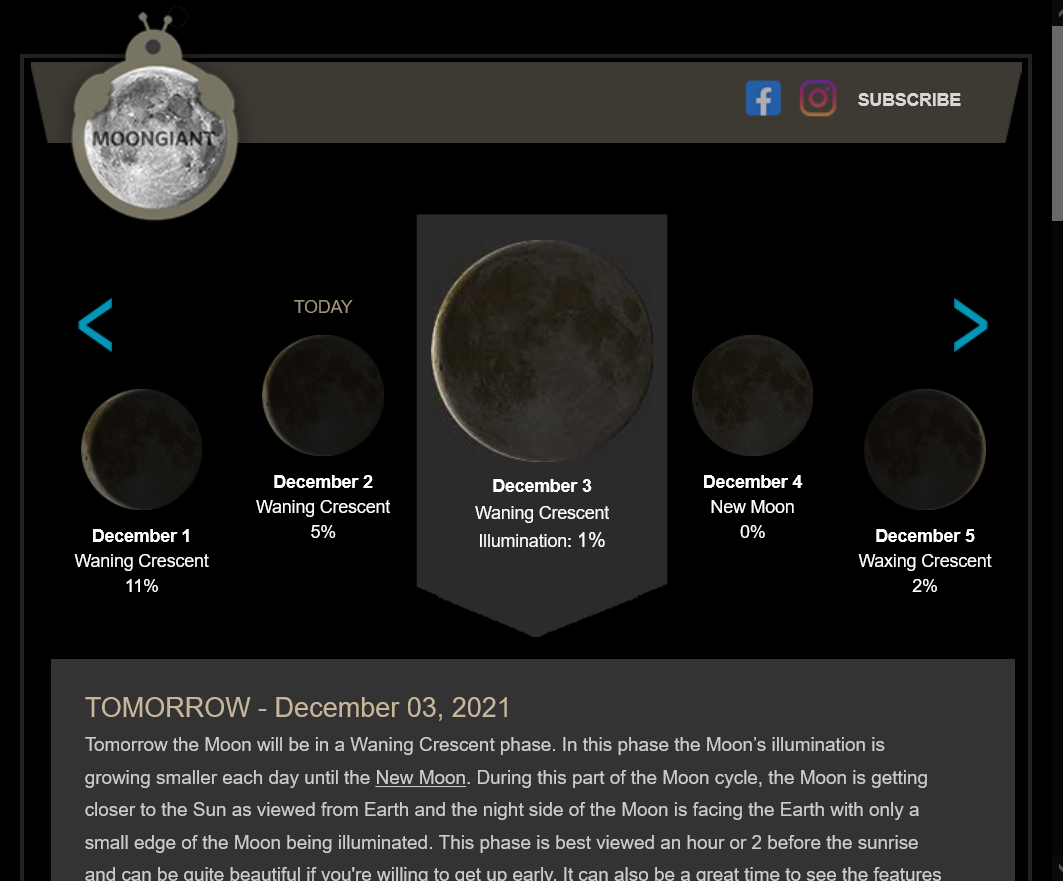 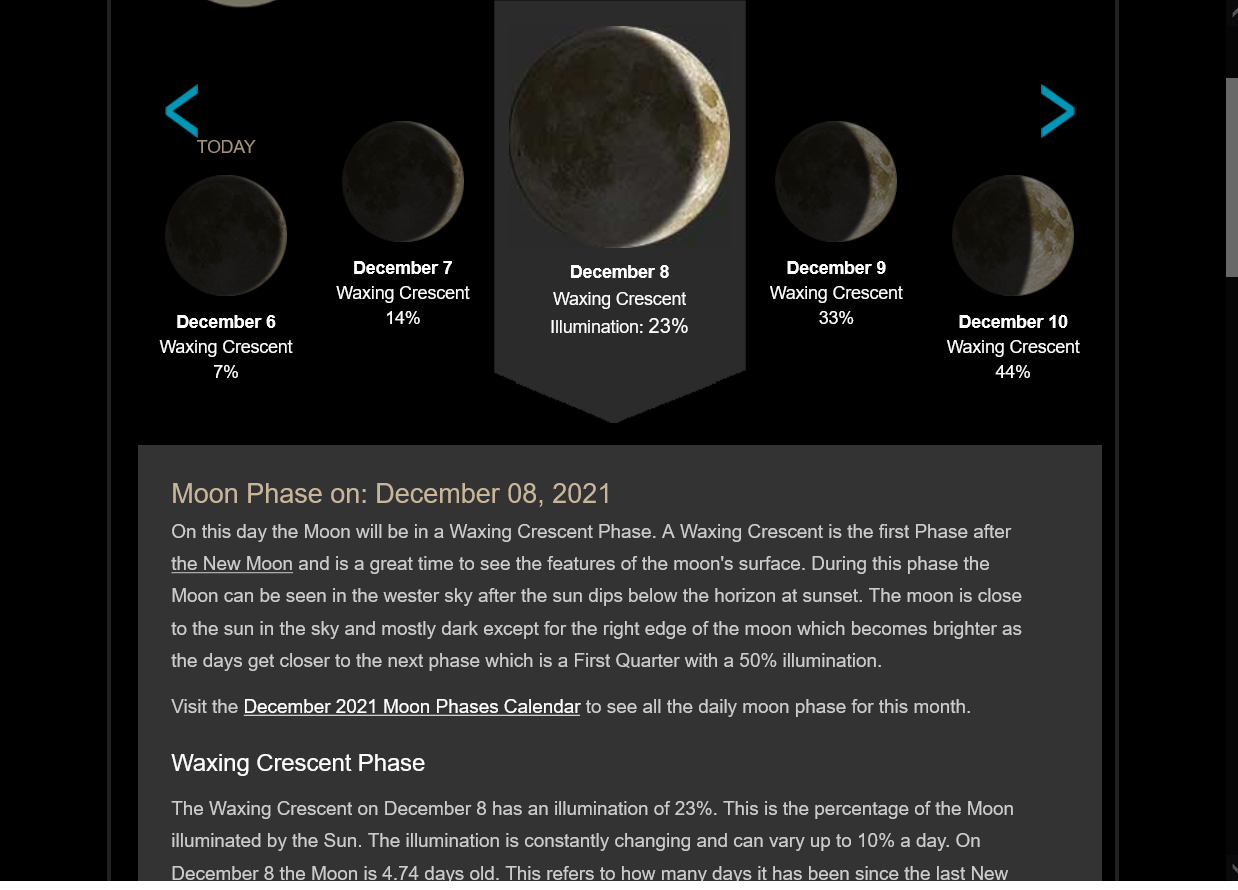 The Geminids are typically a fantastic meteor shower, they just happen to occur when it’s cold outside for many would be meteor enthusiasts.

Unfortunately the waxing gibbous moon will wash out many of this years meteors, but many brighter shooting stars will still be visible.

The pre-dawn hours of December 14th will present the best chance to see the greatest number of bright Geminids, if you have clear skies and are away from city lights. Look up after 2 a.m. local time, try to take in as much of the sky as possible (or look away from the moon), and hopefully you’ll be lucky enough to see a handful of bright Geminids. When the moon isn’t a factor, over 100 Geminids an hour are typical.

Move over Hubble! Okay, the Hubble Telescope doesn’t have to go anywhere, but the James Webb telescope is going to be a BIG deal.

This telescope is expected to be the premiere observatory for the next decade, hosting an array of impressive technology.

You won’t be able to see launch locally in the United States, since the telescope will be launch from French Guiana, hopefully around the 18th of December. But you will be able to follow along online.

According to this NASA article, the telescope has safely arrived at the launch site. Click the link to read more about the launch and deployment timeline.

When the sun goes down tonight, go outside and look southwest. Venus, Saturn, Jupiter and the Moon are lined up in the twilight sky. Marko Posavec photographed them last night from Lake Šoderica in Croatia:

What to Look For in the Night Sky: December 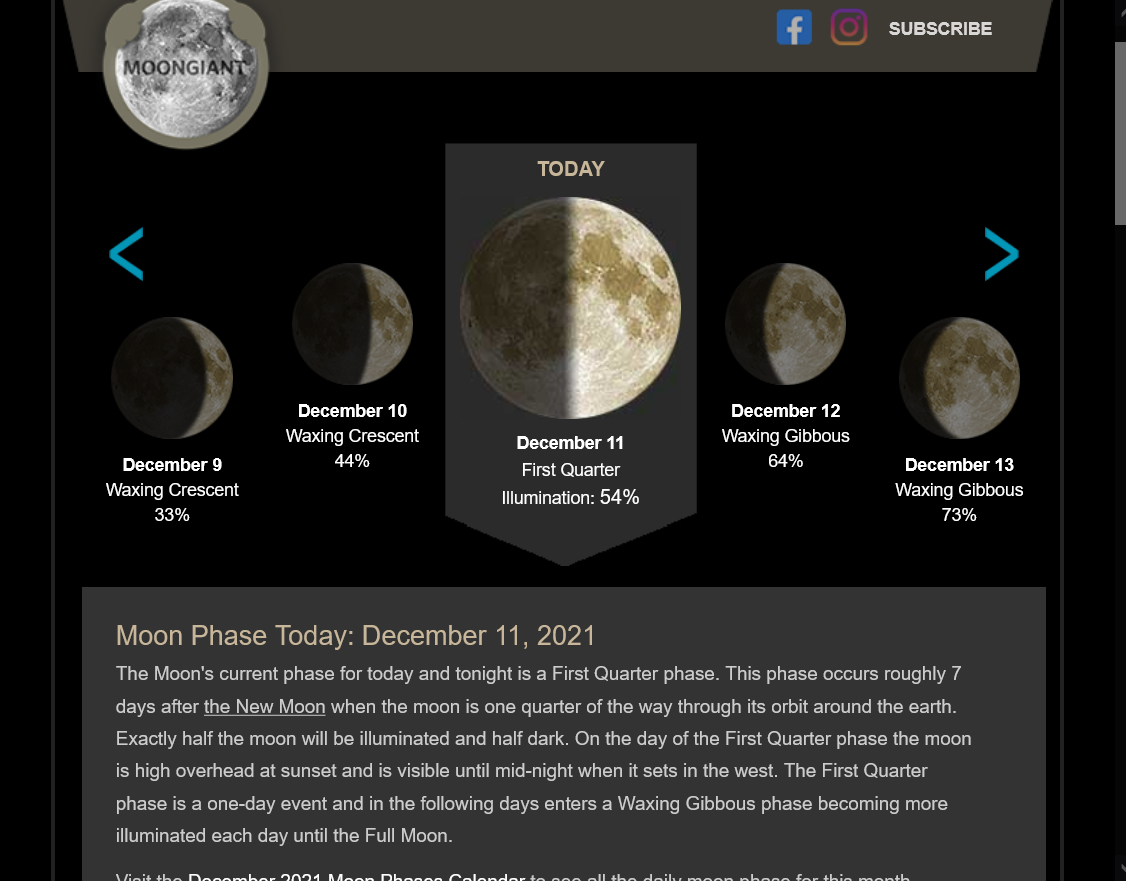 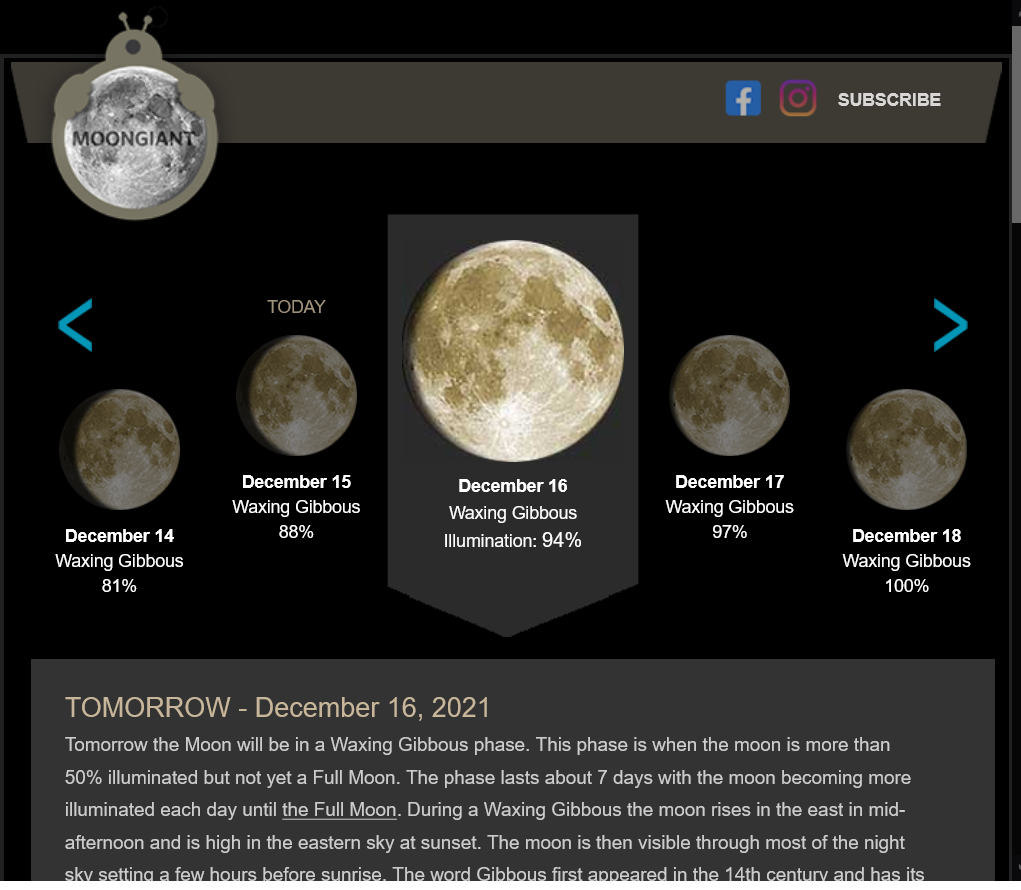 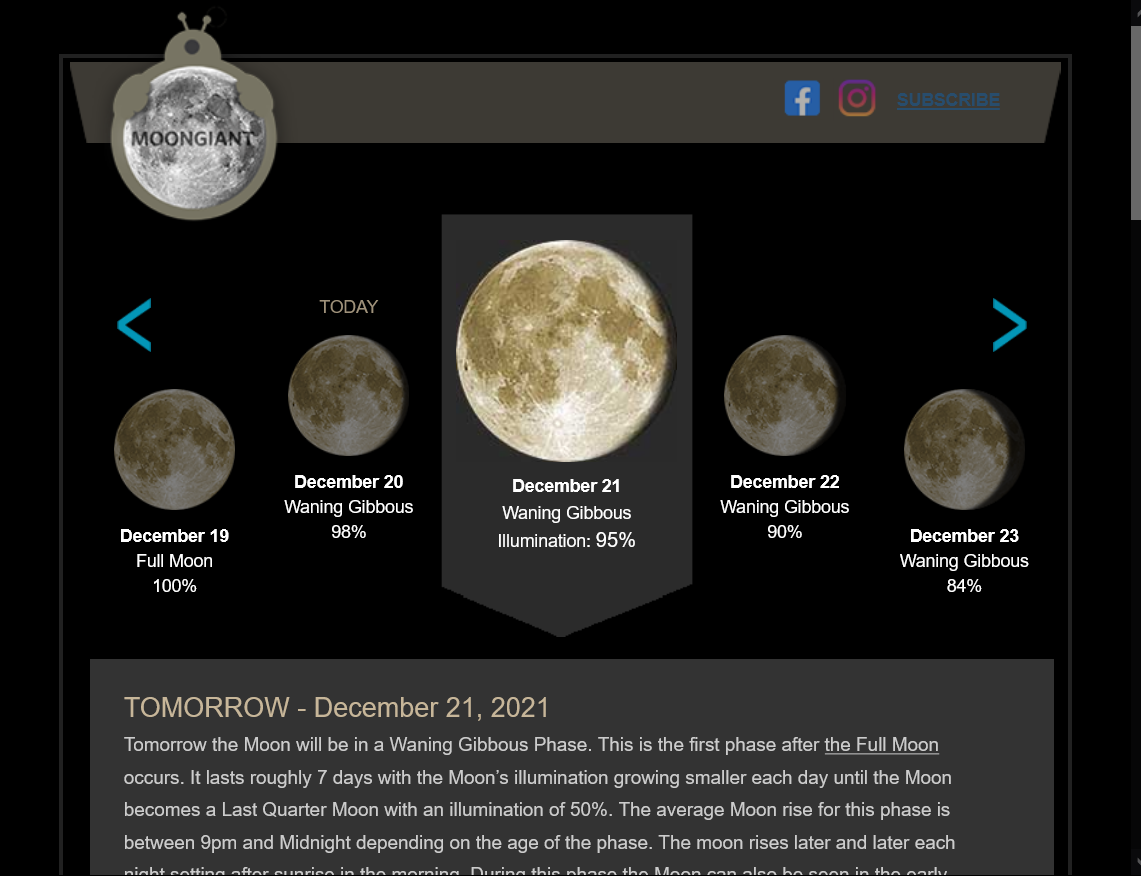