‘Slap in the Face’: Republicans Enraged after Biden ‘Forgives’ Billions in Student Debt

The total estimated cost for Biden’s one-time cancellation, not including the additional money for Pell grant recipients, is $300 billion, according to a study released Tuesday by the Wharton School of business at the University of Pennsylvania.

metmike: This is completely made up. We're having a climate optimum!

Table 4. The total monetary benefit of Earth's rising atmospheric CO2 concentration on each of the forty-five crops listed in Table 1 for the period 2012-2050. Values are in constant 2004-2006 U.S. dollars.

The results of the above set of calculations once again reveal a tremendous financial benefit of Earth's rising atmospheric CO2 concentration on global food production.  Over the period 2012 through 2050, the projected benefit amounts to $9.8 trillion, which is much larger than the $3.2 trillion that was observed in the longer 50-year historic period of 1961-2011.

my gosh, this guy is the worst president in a hundred years.  he is trying his best to turn us into a 3rd world country.

"my gosh, this guy is the worst president in a hundred years" 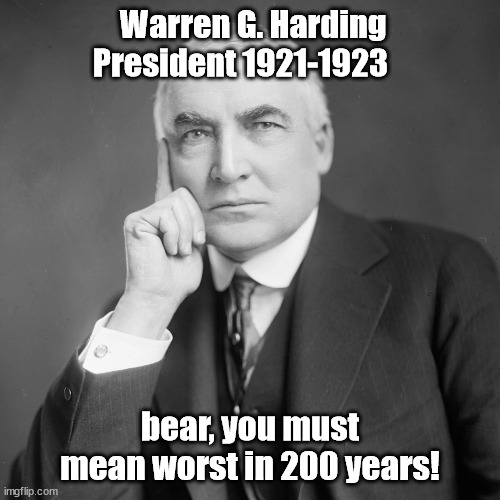 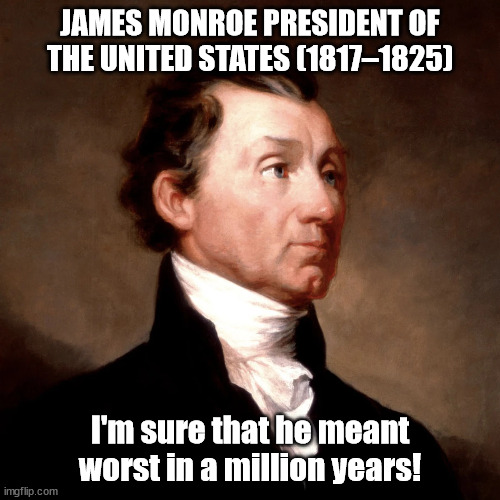 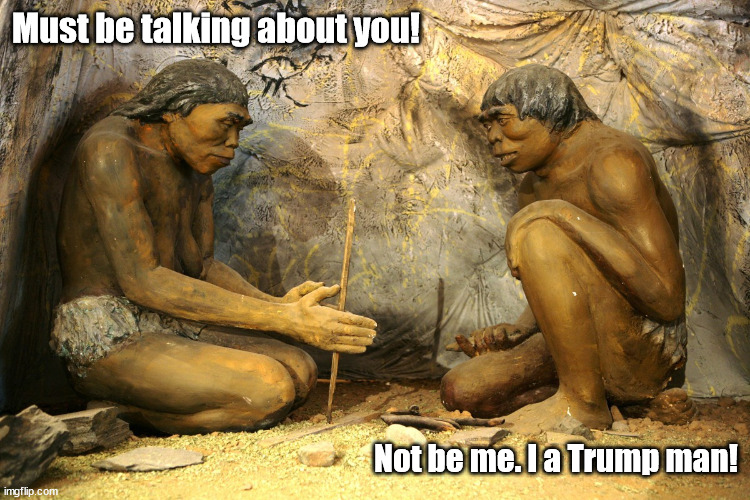 This last one makes you look really really smart MM  :-)

However, attempting to direct a personal demeaning comment at somebody for their humor can  actually be very revealing about the person doing it.

All I hear from the talking heads is Biden doesn't have right to do this. If this is right why  havent someone filed a lawsuit over this? Who would it have to be to have standing? Would it have to be a student who paid loan back a Congressman who believes they only have the power of the purse etc? Just wondering .

To show both sides, here's the propaganda statement from the White House that justifies spending 300 billion to do this.

On to your point:

However, attempting to direct a personal demeaning comment at somebody for their humor can  actually be very revealing about the person doing it.

I definitely see the humor.  You're freekin hilarious MM.

If this is right why  havent someone filed a lawsuit over this?

It will happen and the SCOTUS will will toss it in seconds and the leftists will scream about how politically biased the SCOTUS has become and the "constitution loving" sheep will nod in gap mouthed agreement and demand we stack the court.

The interesting thing Tim is that I seriously didn't think about that until you commented earlier and I wondered why it bothered you but I can definitely see now how it would be taken that way based on your input.

As I mentioned, humor is subjective and sorry you missed the actual intent which was people from different time frames in human history claiming that Biden's policies are worse than there's and to use them for comparison. The 2nd caveman was claiming to be somebody that you can't compare Biden too because he's from the other party(Trump)  so it must be the first caveman/other guy that they are comparing Biden to.

In seeing how you feel, I will gladly take it down because it's offensive to people in a way that I overlooked at the time and never intended with a sincere apology.