I'm actually much more surprised that this didn't happen previously! 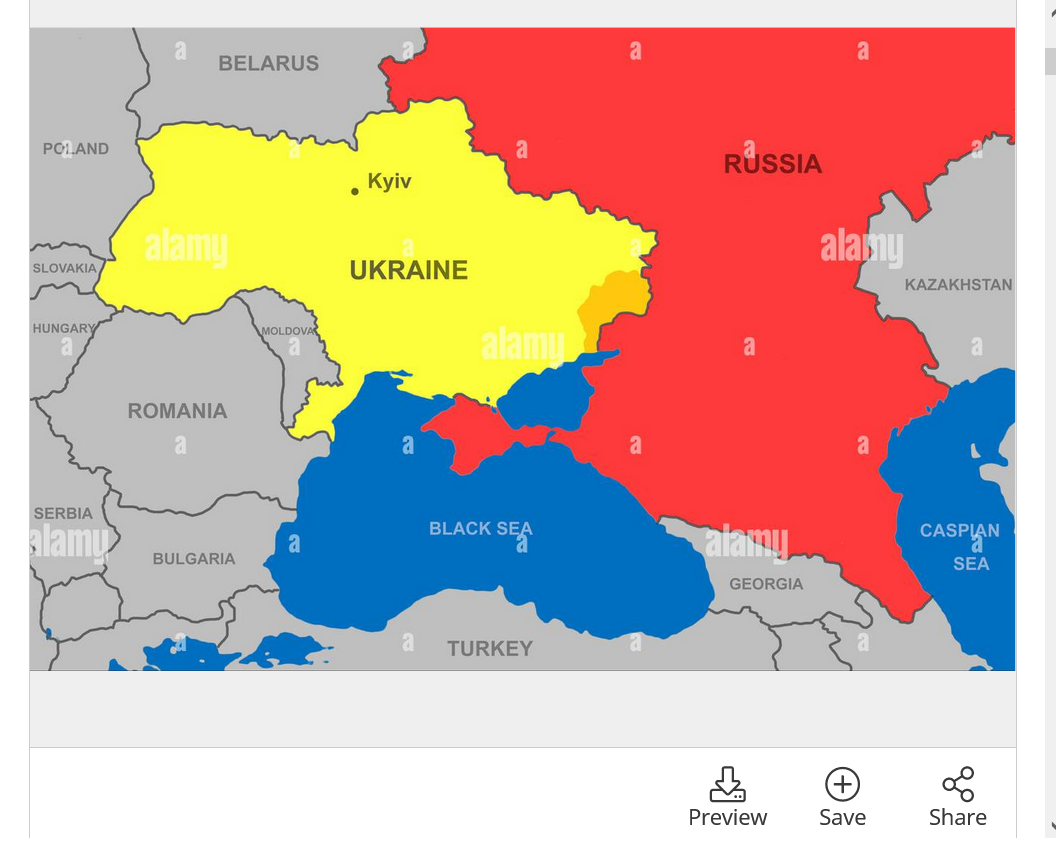 the war on truth in Ukraine

I have a friend who is from Poland and I scoffed at her when she said if Putin takes over Ukraine he will set his sights on Poland next.  She explained that was the main reason Poland was so generous with the millions of Ukrainian refugees.  Now, I'm starting to come around to her way of thinking.

In terms of military objectives, the Russian invasion has (thus far) failed miserably.  So Putin tries the terrorist angle by employing indiscriminate bombing of civilians (not going to win the hearts and minds of anyone).  No response from the West for that.  Then he probes again by taking out as much of the power infrastructure in highly populated areas.  Make Ukrainians suffer a cold Winter.  Not much of a response for that to my knowledge.

Was this an accident or Putin's the next probe?  Putin just escalating one step at a time?  Or is this just a "protest" timed for the G20 "cold diplomacy"?  Are nukes in his future planning if he doesn't get his way?

EDIT UPDATE:  Latest update is that it was a missile of Ukraine's air defense trying to hit incoming Russian fire.

But this incident is a great example of how easily a mistake could be made that would lead to disastrous consequences.

I understand well,  the propaganda about Russia coming next for Poland. My brother living in Prague passes on the craziest stuff from Europeans.

He's an extraordinarily bright guy(an attorney) but believes in the craziest things when it comes to the fake green, anti environmental energy being sold as planet saving.

He's like you in our last discussion. Instead of pointing out anything that I have wrong about the fake climate crisis, he says that I need to have the discussion with "the educated" as he puts it.

He and most Europeans have put 100% of their trust in "the educated" to make all the decisions, including those to "save the planet".

This is scary, man.

Again, Putin is an evil guy and needs to be shunned but some of the reports related to the war are obviously and extremely misleading. Coming from the "educated" that are the gatekeepers of messages in charge of the narrative to amplify messages they want the people to embrace.

NUSA DUA, Indonesia (AP) — President Joe Biden said Wednesday it was “unlikely” that a missile that killed two in NATO-ally Poland was fired from Russia, but he pledged support for Poland’s investigation into what it had called a “Russian-made” missile.

Biden spoke after he convened an “emergency” meeting of the Group of Seven and NATO leaders in Indonesia Wednesday morning for consultations on the explosion that killed two people in the eastern part of Poland near the Ukraine border.

“There is preliminary information that contests that,” Biden told reporters when asked if the missile had been fired from Russia. “It is unlikely in the lines of the trajectory that it was fired from Russia, but we’ll see.”

Three U.S. officials said preliminary assessments suggested the missile was fired by Ukrainian forces at an incoming Russian missile amid a crushing salvo against Ukraine’s electrical infrastructure Tuesday. The officials spoke on condition of anonymity because they were not authorized to discuss the matter publicly.

WARSAW, Poland (AP) — In earlier versions of a story published November 15, 2022, The Associated Press reported erroneously, based on information from a senior American intelligence official who spoke on condition of anonymity, that Russian missiles had crossed into Poland and killed two people. Subsequent reporting showed that the missiles were Russian-made and most likely fired by Ukraine in defense against a Russian attack.

A senior Ukrainian defence official has alleged Kyiv has evidence of a ‘Russian trace’ in the blast, while Moscow denies any involvement

Ukrainian President Volodymyr Zelensky has said he has no doubt Tuesday’s deadly explosion in Poland was not caused by a Ukrainian missile.

“I have no doubt that it was not our missile,” he said, according to the Interfax Ukraine news agency.

Zelensky insists missile that hit Poland was not Ukrainian

However, Polish President Andrzej Duda said on Wednesday that the strike appeared to be accidental and said it was “highly probable” that it was the result of a Ukrainian air defense missile.

NATO Secretary General Jens Stoltenberg echoed Duda’s conclusions but also blamed Russia for the circumstances that led to the accidental strike, as Ukraine sought to protect itself from a barrage of Russian missiles on Tuesday.

“This is not Ukraine’s fault; Russia bears ultimate responsibility,” Stoltenberg said. “The whole incident is caused by Russia’s brutal war in Ukraine.”

“We will continue to assess and share any new information transparently as it becomes available. We will also continue to stay in close touch with the Ukrainians regarding any information they have to fill out the picture,” she said.

“That said, whatever the final conclusions may be, it is clear that the party ultimately responsible for this tragic incident is Russia, which launched a barrage of missiles on Ukraine specifically intended to target civilian infrastructure. Ukraine had — and has — every right to defend itself,” Watson added.

Agree that this was NOT Ukraine's fault because they were only defending their country and Russia is to blame. However, Zelensky (though he's extremely brave and has a just cause for Ukrainians and we admire him for that) lacks objective credibility in my opinion and this is an example of it.

Who wouldn't be that way if you were Ukrainian, especially their leader.?

ON A LIGHTER NOTE:  I'M GLAD I STOCKED UP ON SARDINES, 'CAUSE THEY COME FROM POLAND. I MIGHT STOCK UP A FEW MORE!

Zelensky on missile blast in Poland: ‘I don’t know 100 percent … what happened’

IF THE PICTURE I SAW IS REAL, THE BOMB FRAGMENTS ARE FROM BOMBS ONLY USED BY UKRAINE.

IF PEOPLE WOULD JUST TELL THE TRUTH!!!!!

What US election results mean for the future of Ukraine aid

All along, financial support for Ukraine has garnered strong bipartisan support. In the Senate, GOP leader Mitch McConnell and Richard Shelby, the lead Republican on the powerful Appropriations Committee, were early and consistent voices in favor of Ukraine aid.

In recent days, other Republicans including Sens. Tom Cotton of Arkansas and Rick Scott of Florida have insisted in interviews that their party’s support for the Ukrainians is resolute.

“I think we have to continue to do everything we can to support Ukraine, who wants to defend their freedom and stop Russia from continuing to expand,” Scott said Sunday on NBC’s “Meet the Press.”

I TOTALLY DISAGREE WITH "HELPING" THE UKRAINE GOVT., ANYMORE. ( I WAS NEVER FOR IT FROM DAY ONE!)

OUR $$$$ WOULD BE BETTER SPENT ON GETTING THE INNOCENT CITIZENS OUT.

CALL A CEASE FIRE FOR 30 DAYS ~ FLY 'EM TO WHATEVER COUNTRY THEY WANTED.

END OF THE CEASE FIRE?  LET 'EM DUKE IT OUT! FIRE AWAY!

B.O. LET CRIMEA HAPPEN... BIDEN GOT REALLY WEALTHY OFF OF UKRAINE ~ WHERE DID B.O. GET HIS WEALTH FROM?????  HMMMMMMMMMMMMM