A sharp southward plunge of the jet stream will remain in place from eastern Canada through the Midwest and Northeast. This will keep a pipeline of cold air wide open from Canada across the Great Lakes. 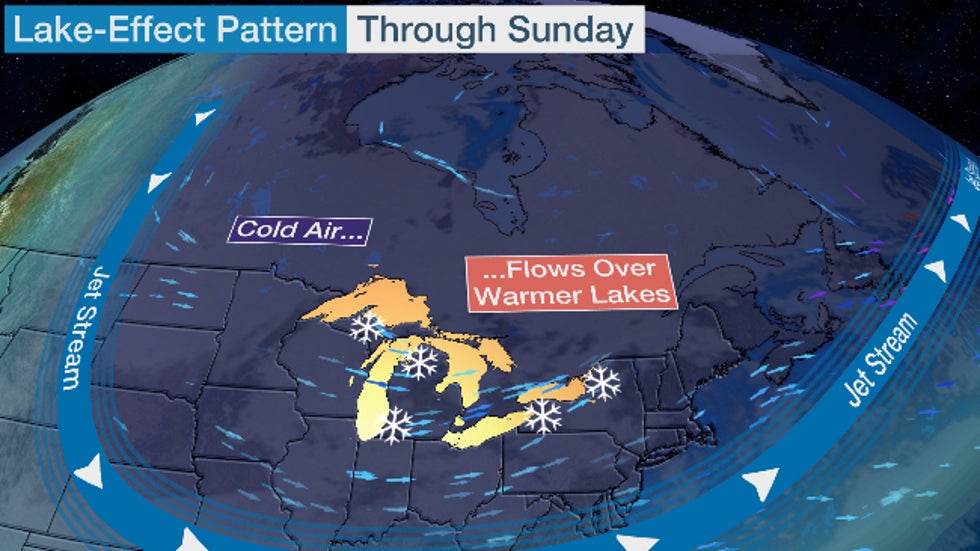 That cold air will flow over the much warmer water of the Great Lakes. This contrast of cold air over warmer lake water will generate bands of lake-effect snow along the downwind shores of the lakes, known as the Great Lakes snowbelts, from western and Upper Michigan to northern Indiana, northeast Ohio, northwest Pennsylvania and in western and upstate New York.

This is a common pattern that usually sets up in late fall and early winter.

But there are reasons why this will be a more prolific snow event in some places. 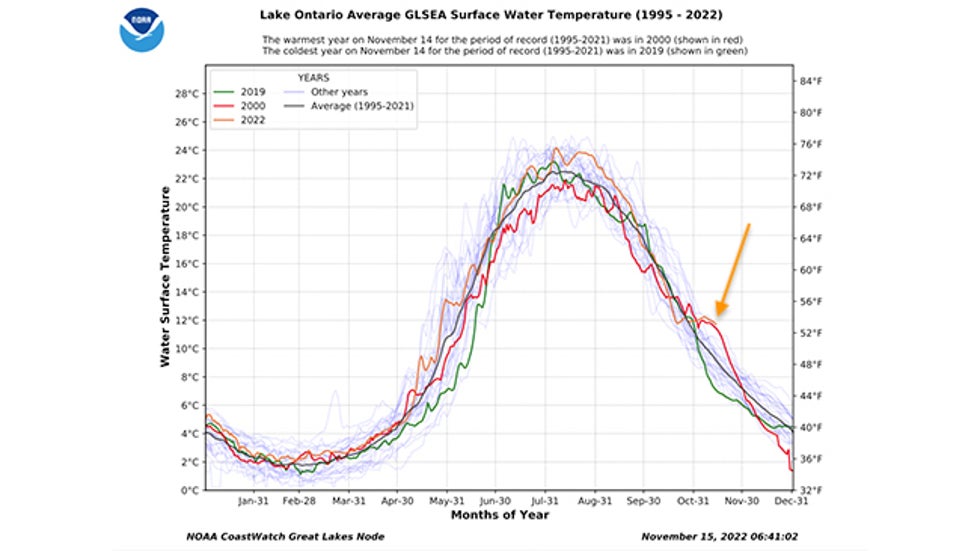 The warmer the water, the more unstable the air is when coupled with the cold air flowing over it. Air can then rise faster into the clouds and generate snowfall more efficiently.

Instability in this case could be so extreme it may manufacture heavy snowbands accompanied with thunder and lightning, at times, producing several inches per hour snowfall rates.

Secondly, winds are expected to line up along the longest axis of both lakes Erie and Ontario.

When this happens, lake-effect snow takes the form of one solid, 100-plus-mile long band of heavy snow as opposed to multiple bands of lighter snow.

Finally, this event will last for several days. That means if the single, long band of heavy snow stalls over a given area, several feet of snow is likely to pile up. 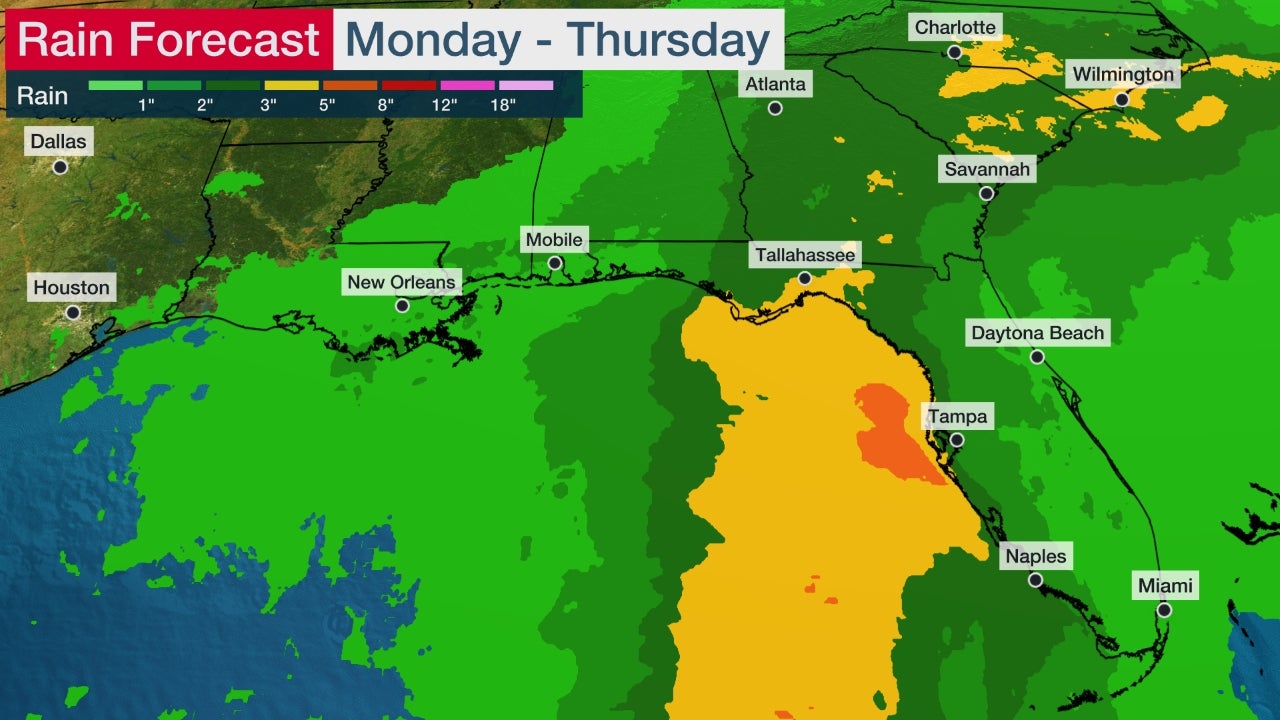 I got an alert on my phone this morning that the Kent State branch in Ashtabula was shut down due to severe weather conditions.  It is right in the middle of the snow belt

YOU CAN WATCH, ALL NIGHT ~ IF YA WANNA  LOL  A STORM CHASER

Aren't you more NW Ohio than anything else?

And what is your weather status?

The wind is especially important with the direction determining where the snow bands line up.

"As global warming continues, extreme weather events, such as hurricanes, droughts and lake-effect snowstorms(and record cold) will become more frequent, intense and deadly with no serious response from the capitalist ruling elite."