Hunter Biden asked a judge to deny his 4-year-old daughter from taking his surname — claiming it’s a lightning rod for criticism and would rob the child of a “peaceful existence.”

He tried to disavow her until it was legally proven that he's the father. He's done everything possible to disown the child that he brought into the world and his financial responsibility and has never visited her or done anything positive for her.

So Hunter Biden can make tens of millions off of the Biden name thru blatant corruption but now, he doesn't want to share his name with his own daughter so that she is able to use that same name to do things that might help her in her life...........to possibly accomplish positive things and make the world a better place.

Instead of taking responsibility for HIS child. He's been spending massive amounts of money, paying lawyers to do everything possible to distance himself from her and is completely neglecting her..........except for what the legal system has forced him to do!

I don't judge the guy for having an affair.

But he's a rich, powerful man and he's using that AGAINST his own child because he sees her as a huge mistake. Wow!

If you want to judge a person's true character, this one is a pretty convincing litmus test. 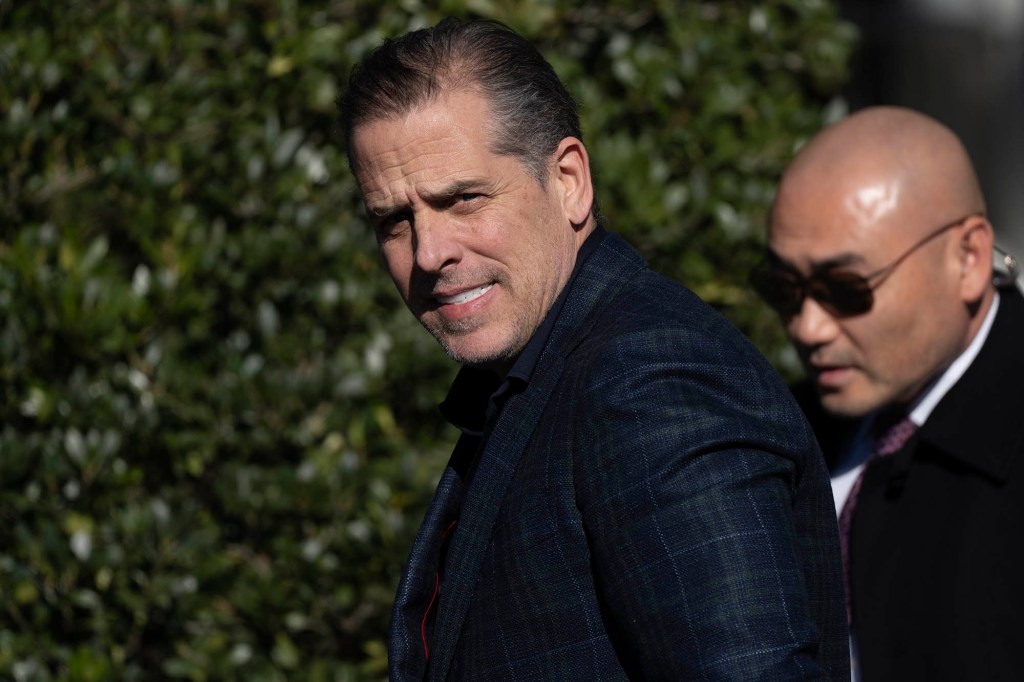 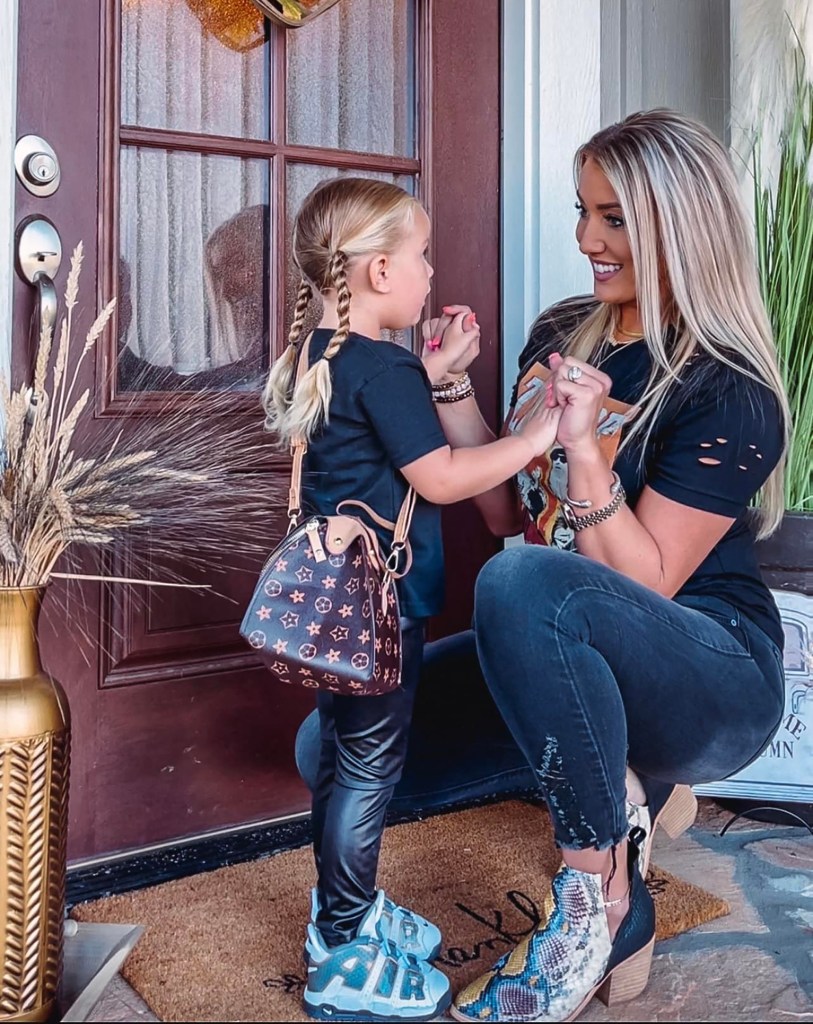 Children are innocent gifts, regardless of what/who brought them into the world. Hopefully, not being raised by her father will mean that she doesn't grow up like him!

Trouble ahead for Biden

“His is a story of perseverance; Hunter’s story reflects what I believe is the beauty of humanity, judged not by the fall, but by having the strength to rise up, by having the character required to change and the courage to do it.”

“Hunter Biden’s art reflects all of that and more. His art gives us hope; it reminds us that tomorrow brings a new day, a new beginning, a new possibility,” Berges added.

“Hunter Biden will become one of the most consequential artists in this century because the world needs his art now more than ever. In a world that beats us down, we need art in our lives that reminds of the unrelenting divinity within each of us.”

You know what they say......one person's trash is another person's treasure!

Or in this case....... one person's dirt bag is another person's consequential artist(enriching an art dealer who helps launder his dirty money).